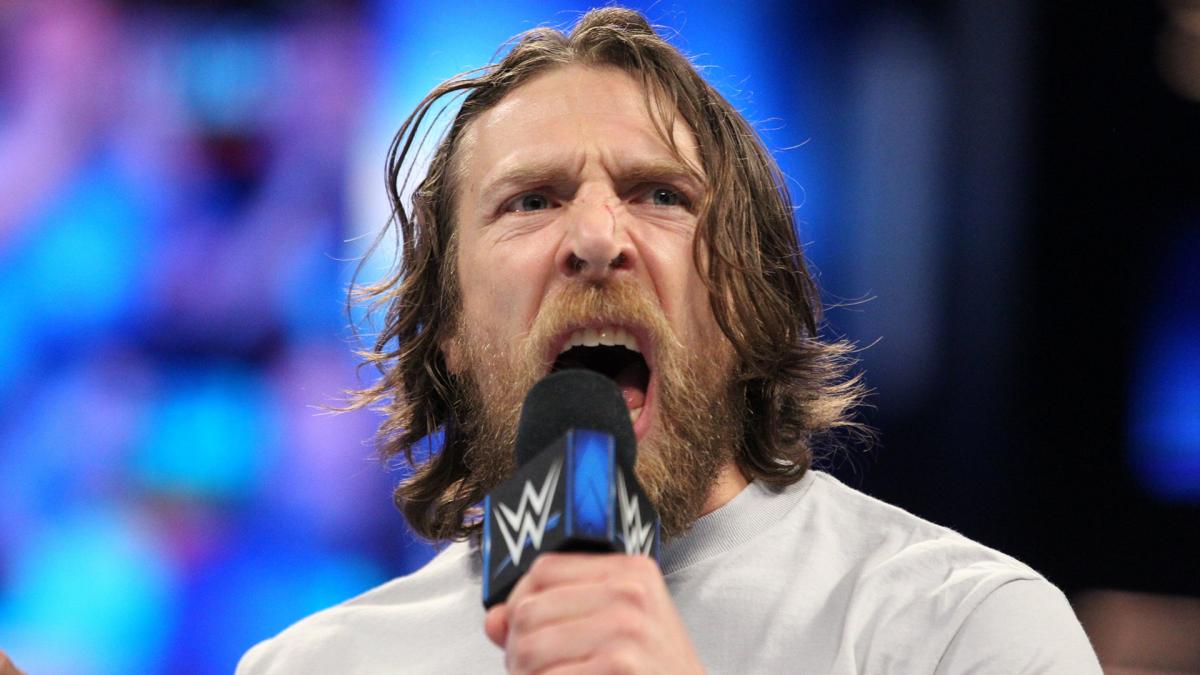 While speaking to The Business Times, Daniel Bryan commented on his status with WWE and revealed that there is a good chance that he will re-sign with WWE.

“The wrestling world is an interesting world right now. But I love working with WWE, and my wife [Brie Bella] is a part of WWE and so there’s a good chance I’ll re-sign.”

“It’s weird. We actually don’t have many young guys on SmackDown. Most of them are in their 30s. Almost everyone with the exception of Andrade ‘Cien’ Almas are in their 30s and Andrade has been wresting since he was 15 years old. When you wrestle with people, you learn from wrestling with them and when you talk to people, you’re learning without specifically coming up to somebody and saying, ‘Hey, what do you think about this?’ Just within the process of wrestlers talking, we’re learning about each other’s ideas, about what we are doing, and doing matches with each other. I think everyone is constantly learning within our industry.”

As previously reported, Bryan’s contract with WWE is set to expire in early September.