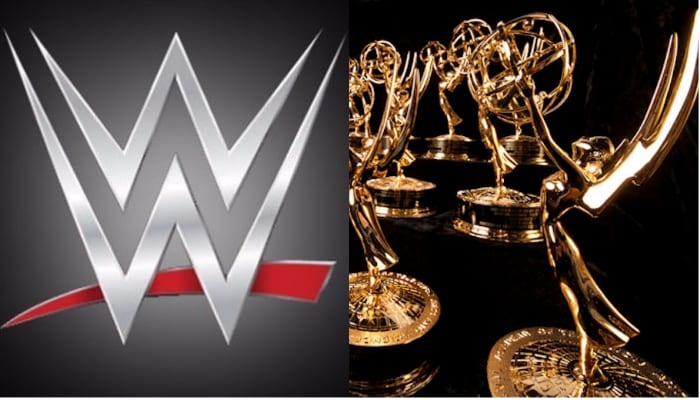 WWE really wanted an Emmy Award but it just didn’t work out for them. It turns out there could have been something against them from the getgo that might have knocked them out of the running.

Bryan Alvarez noted on Wrestling Observer Live that although he doesn’t know this 100%, he was told that WWE might not even be able to be up for consideration for the big television award. It turns out they’re missing something the Emmys might require.

“I’m not in the TV business, really. But I know somebody that knows somebody. I don’t know if this is true or not. But when WWE was first trying to get an Emmy nomination I was told they’re not even eligible for an Emmy unless they have credits.”

He noted this is what he was told. But WWE doesn’t have credits and they didn’t get any nominations. He said other promotions have run credits at the end of their show, but WWE never has. They made through the preliminary voting but didn’t make the final cut of 5 in any category.