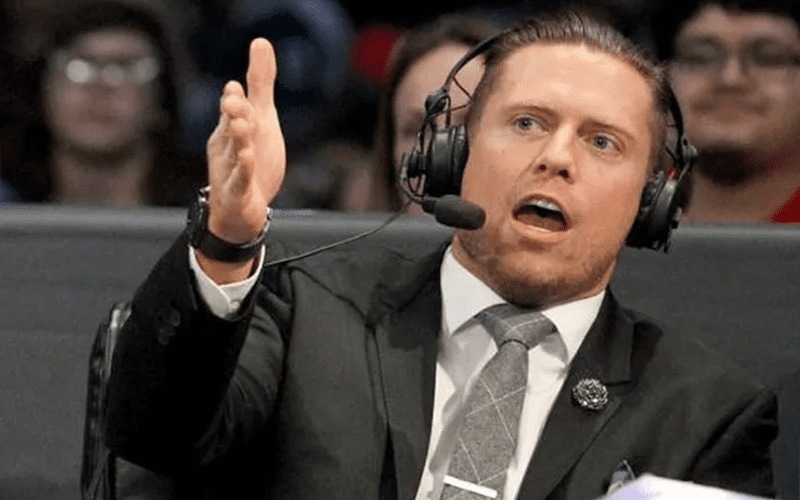 The A-Lister won’t be competing at the upcoming Extreme Rules PPV in Pittsburgh. That’s because the former 8-time Intercontinental Champion will instead be involved in the MLB Celebrity Softball game on All-Star weekend according to PW Insider.

The game takes place on the same day at 4pm at Nationals Park in Washington D.C. It will be taped an aired on July 16th. Miz will be joined by Hip-Hop icon Snoop Dog. (OH WHAT A TEAM.)

This means that the rumor of Miz interfering in Daniel Bryan and Kane’s tag-title match to set up their long awaited feud is currently off the table.

As always in wrestling…plans can change.