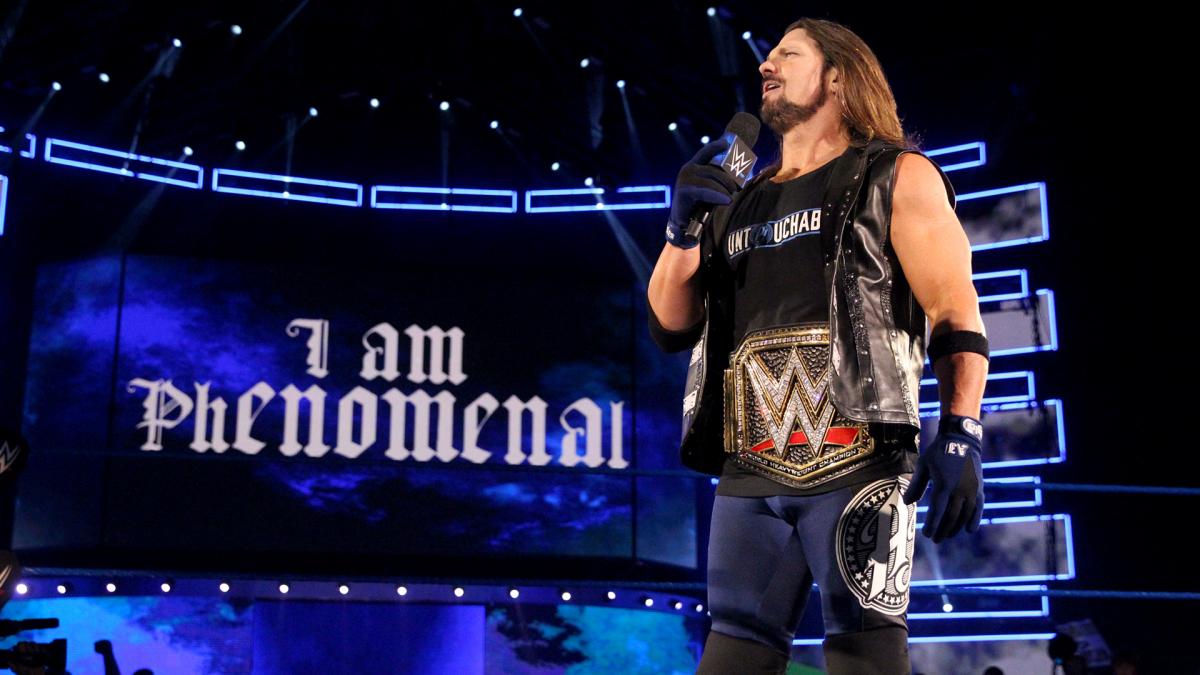 At Extreme Rules, seven different championships will be defended. It sounds like a lot, and it is a lot. Surely there will be some new champions crowned. Who they’ll be, we don’t know yet. Still, it doesn’t hurt to speculate.

Who’ll be leaving Pittsburgh as a champion? 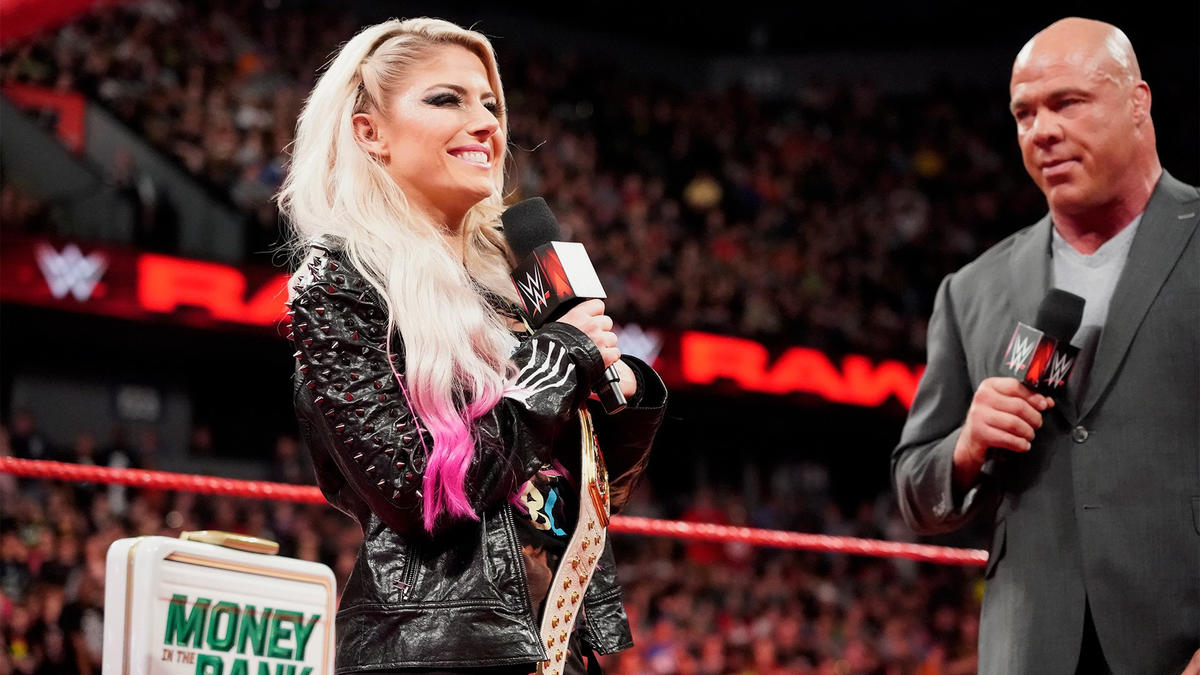 At Money in the Bank last month, the world was both shocked and at the same time not really surprised when Alexa Bliss won the Money in the Bank contract. She would later cash in on Nia Jax that night and become Raw Women’s Champion for a third time. Whoop de doo.

I’ve written before about Bliss’ stranglehold on the title scene, but I guess that’s what happens when you only have one credible heel in the division. These things happen.

I expect Ronda Rousey to want to get her revenge on Bliss, but since Rousey’s suspended, she’ll have to wait until Summerslam for a rematch. The money match is against Bliss, so I believe Bliss retains against Nia Jax at Extreme Rules, either due to Rousey’s interference (which could lead to a triple threat between the three), or simply because Bliss punches really hard.