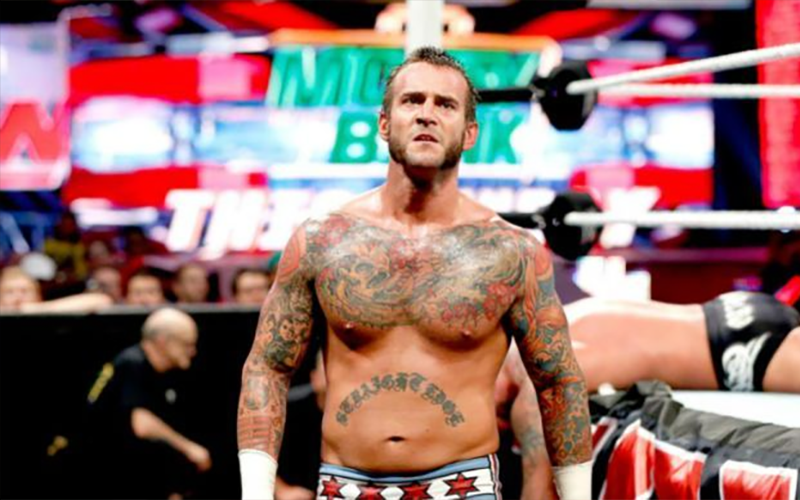 Next week’s season one finale of “Something Else to Wrestle” on the WWE Network will dig deep into the early career of former WWE Superstar CM Punk.

The episode will focus on Punk’s journey from the rebooted ECW brand to winning the Money in the Bank briefcase, to his very first reign as WWE World Heavyweight Champion as a member of the Monday Night Raw roster.

The episode will air on July 11th on the WWE Network and we will have notes from the show.