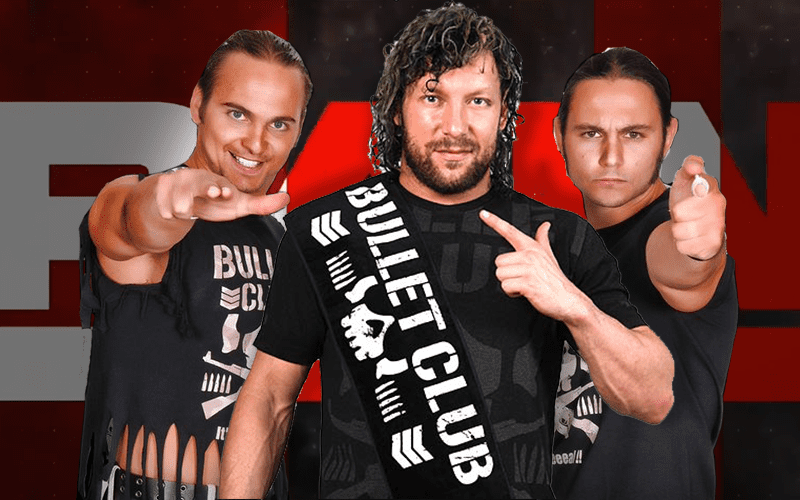 Kenny Omega and The Young Bucks might have a big decision to make soon enough. WWE could be calling their names and with the kind of money Vince McMahon can throw at them, it might be hard to turn it down.

Dave Meltzer recently addressed what he thinks is going to happen during Wrestling Observer Radio. In the end, it’s just too early to tell anything. But there are certainly some options and a lot of things can change in the meantime.

“Yeah, it would be a blow, especially to Ring Of Honor to lose the Young Bucks. I don’t know right now, it’s not like I don’t think they even know either. Maybe they do, but we’re in July. A lot can happen. I don’t think it’s until October you can look at the lay of the land and figure out what they’re going to do.”

“If they’re gonna go anywhere they’re going to debut in Febuary and Febuary is a long time from now.”

It sounds like The Young Bucks and Kenny Omega still have a chance to change their minds. But whatever they do will probably be a huge decision. So keep checking back because we’ll let you know as soon as anything breaks in that story.