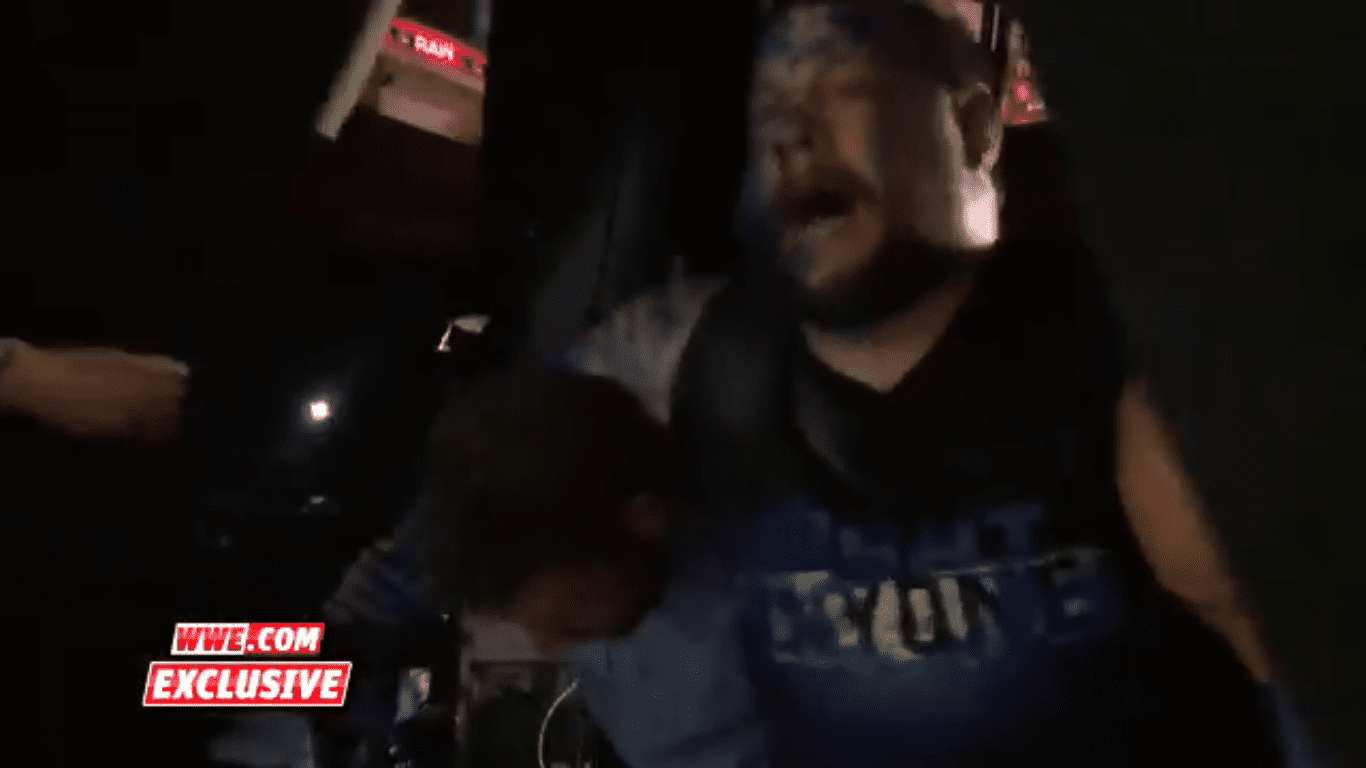 Braun Strowman might not have gotten himself a lot of gold but he surely has the most WTF Moments to his name. The Monster Among Men legitimately pushed an entire Porta-Potty (with Kevin Owens inside it) off the ramp on this week’s RAW.

Needless to say, Owens was a bruised and battered man at the end of it all. Watch the footage of the aftermath of Owens’ terrible encounter with Braun Strowman.

EXCLUSIVE: @FightOwensFight is feeling a little blue after being trapped inside a portable toilet. #RAW pic.twitter.com/zdR1xGQSnQ

What did you think about this hilarious yet vicious beating that Owens received? Tell us in the comments below…