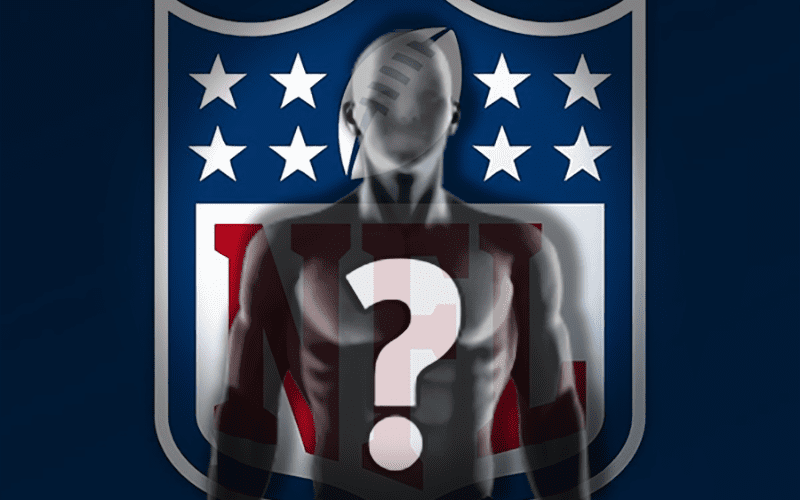 Last July, IMPACT ran their famous summer PPV program Slammiversary featuring Pittsburgh Steelers star DeAngelo Williams. Williams had an incredibly impressive in-ring debut teaming with Moose to take on Eli Drake and Chris Adonis in tag-team action, and even scored the winning pinfall. Williams said that would be the last time he stepped into the squared circle.

According to TMZ, DeAngelo will be making his return to the IMPACT stage and will be appearing on upcoming tapings. No word yet on the exact angle that the former running back will be involved in, but it appears it may be assisting Moose with training in an effort to win some IMPACT gold.