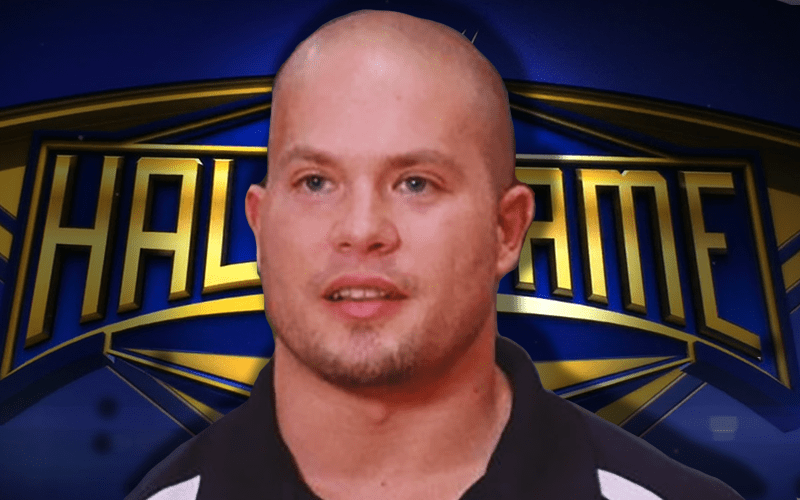 The WWE Hall Of Fame is a huge event every year and there is now a Warrior Award for someone who showed great strength and courage through a huge event, usually life-threatening. Matt Cappotelli passed away recently and it’s a very sad situation. The promising young pro wrestler’s career was taken from him due to cancer in a battle he recently lost.

Mike Johnson confirmed our previous report  on the latest installment of PWInsider Elite Audio saying WWE is indeed looking at Cappatelli for the Warrior Award this time around.

“There has been people in private conversations say “hey, we should have him be awarded the Warrior Award next year.” I don’t know if it’s actually anything that will build up to anything but we’ll see. They did mention to me that there have been discussions in their circle how Cappotelli should be honored with The Warrior Award. I’m all for it. I think it’s a cool idea. I think it would be a positive way to remind everyone of a fighter he was. What a warrior he was and to raise some awareness to brain cancer.”

(Please credit Ringside News when using the above news)