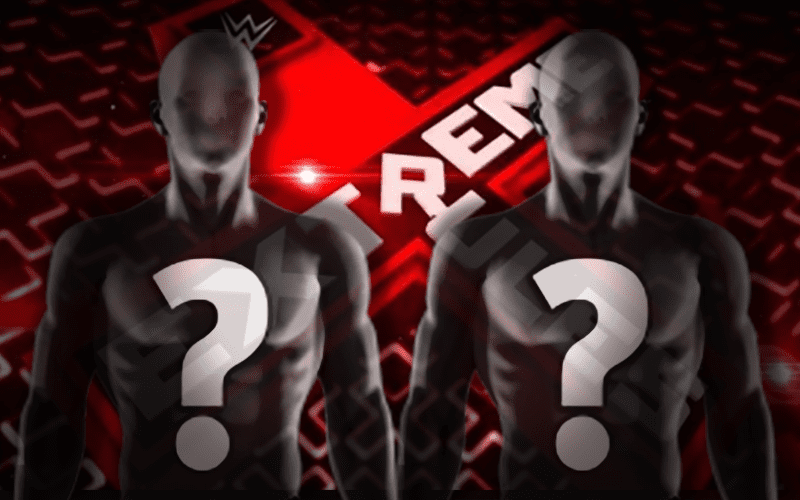 As seen on Monday’s episode of RAW, WWE did an angle that featured an in-ring promo that saw Baron Corbin laying out Finn Balor after Balor said Corbin was Stephanie McMahon’s stooge.

While discussing the segment on the latest installment of PWInsider Elite Audio, Mike Johnson reported that Finn Balor would be facing Baron Corbin at the upcoming Extreme Rules event.

So, I guess they are going to have a match at Extreme Rules,” said Johnson.