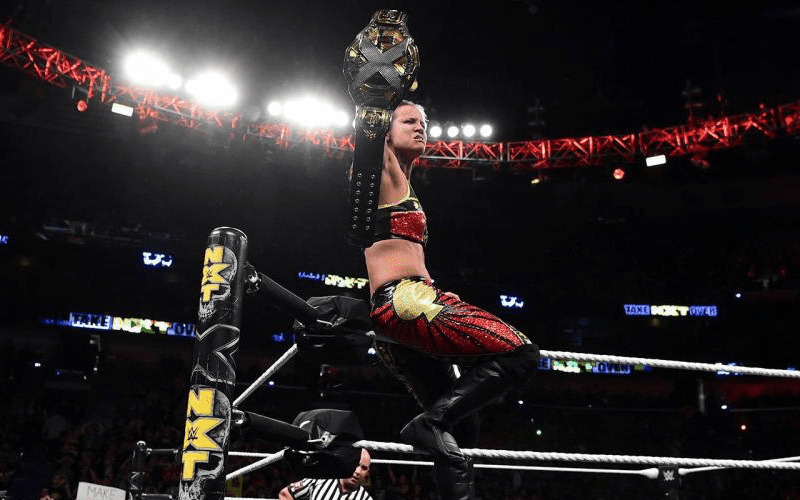 Baszler was asked why she was backstage at RAW and she gave us a number of reasons. She teased that she could be scouting new competition to beat up or maybe she was backstage to look out for Ronda Rousey in her stead.