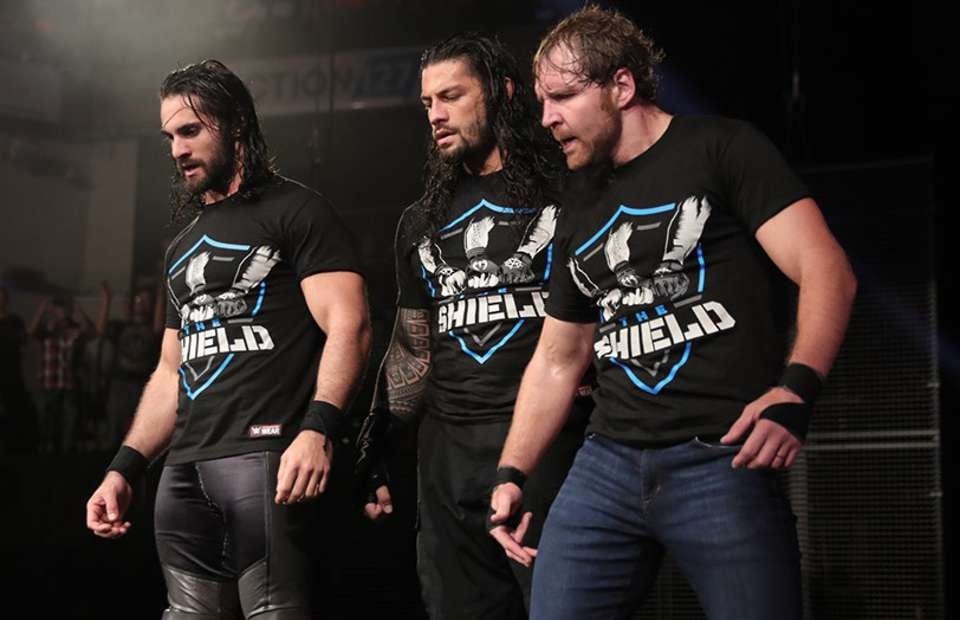 When Seth Rollins, Dean Ambrose, and Roman Reigns reformed The Shield last year it popped the crowd hard and the internet broke. Then the new incarnation of The Hounds Of Justice fizzled for a couple unfortunate reasons.

Seth Rollins recently spoke to APP where he talked about how the timing and circumstances didn’t work out for The Shield’s second run which is why it was so short. But he said it is a good thing because it also opens up the playing field for more reunions later on.

“It really started off great, I thought. The reconciliation over the summer, myself and Ambrose winning tag team titles, and then bringing Roman into the fold was really well done and a lot of fun and exciting,” Rollins said. “And then, you know, the mumps happened, and there’s nothing you can really do about that, so that threw a real wrench into the plans. And Ambrose got hurt, so what can you do? That’s part of the business, that’s part of the game.

“One thing that’s exciting about it is I think it leaves us a lot of room for future Shield reunions, so that’s cool to see. If we get an opportunity to do that at some point down the road that would be great. You know, we haven’t done it and thrown it away and wasted it. But yeah man, it’s just (that) stuff happens, you can’t predict those variables of people getting sick or injured.”

You never know what could happen next because The Shield really helped get Roman Reigns over. But they’ll need to wait until Dean Ambrose is back from injury to do anything major.