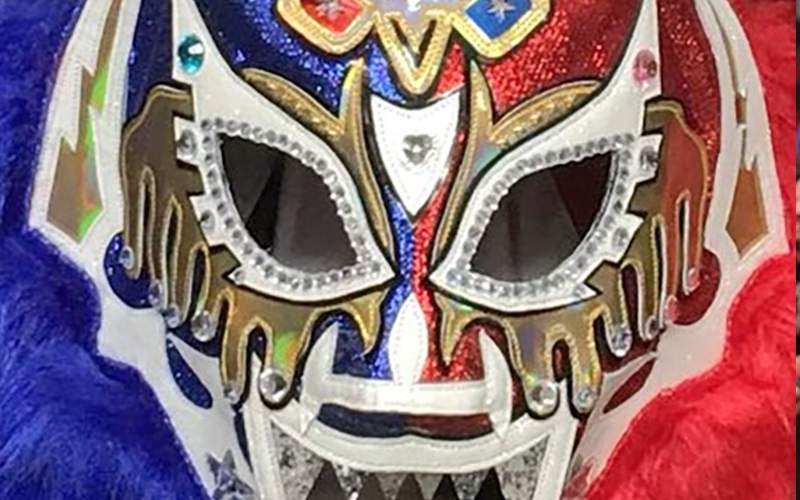 After this event, Shirai took to her Twitter to reveal a new mask with a WWE logo on it. The caption with this said photo read “A new step”, indicating that her new journey with the WWE has begun.

What do you think about this amazing mask? Tell us in the comments below…