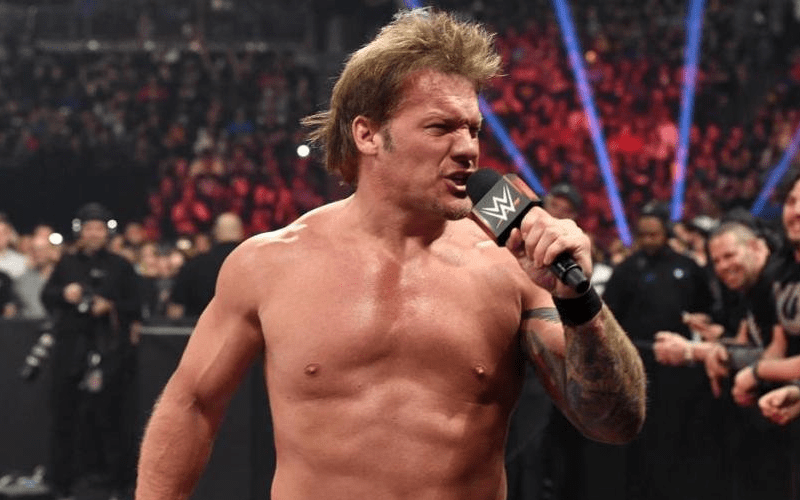 A wrestler’s travel schedule is one hectic thing to deal with. Amidst this demanding schedule, neglectful flight services can be an upsetting issue.

Chris Jericho took to his Twitter and called out American Air for not have something as basic as a phone charger outlet and movies.

No phone charger outlets or movies on a 3 1/2 flight from LAX to Dallas? How old is this plane and what year are we living in @AmericanAir?

However, one of his fans thought it was appropriate to condemn Jericho for expressing his inconvenience.

Jericho, being his usual savage self, destroyed the said fan and his unwanted opinion in a single tweet.

Hmm thanks for your opinion. Now here’s mine…Fuck Off. #blocked https://t.co/KfhFucLEvP