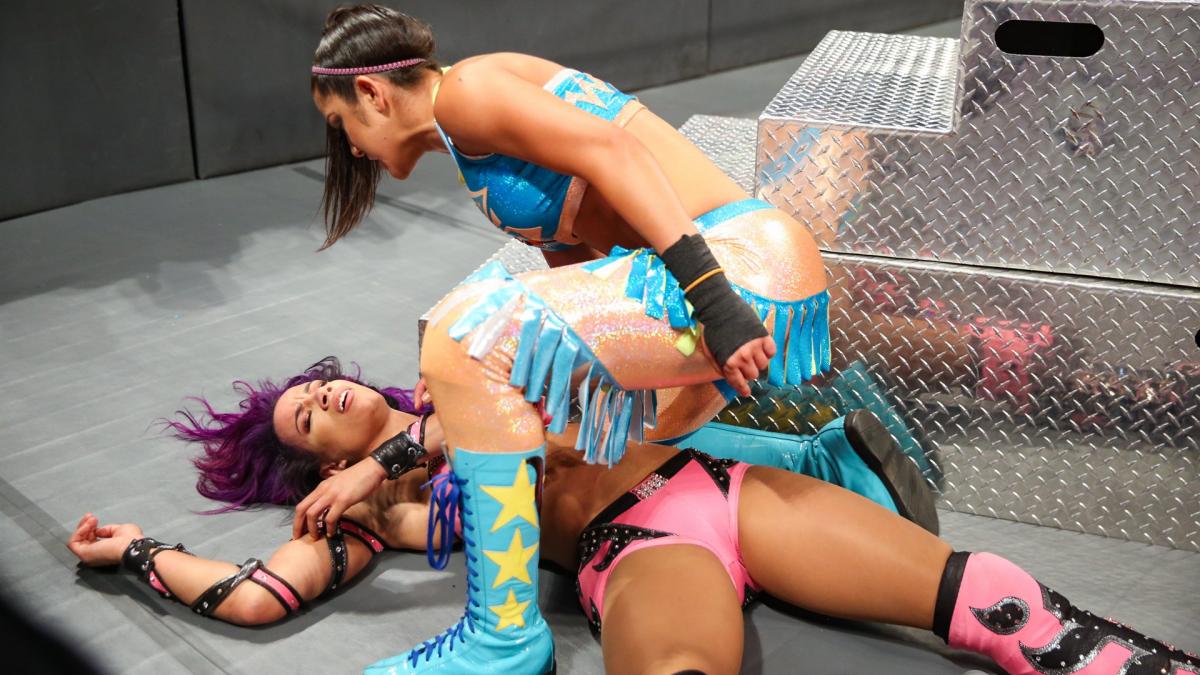 Bayley and Sasha Banks were teasing a feud for a very long time and Bayley just seemed to snap on this week’s episode of Raw. But even though the beatdown on Banks continued, the crowd cheered.

Fans were wondering if Bayley really turned heel or if it was just another tease in this storyline. After all, Bayley hasn’t been a bad guy yet so we fans don’t really know what that looks like on her.

Dave Meltzer confirmed on Wrestling Observer Radio that this was supposed to be a heel turn for Bayley on Monday night even though it might not have been too easy to tell on television.

It was also noted how fans will usually cheer a heel turn because it’s something special happening in front of them. Therefore that’s why they cheered when Bayley turned on Banks. But it was supposed to turn The Hugger to the dark side.