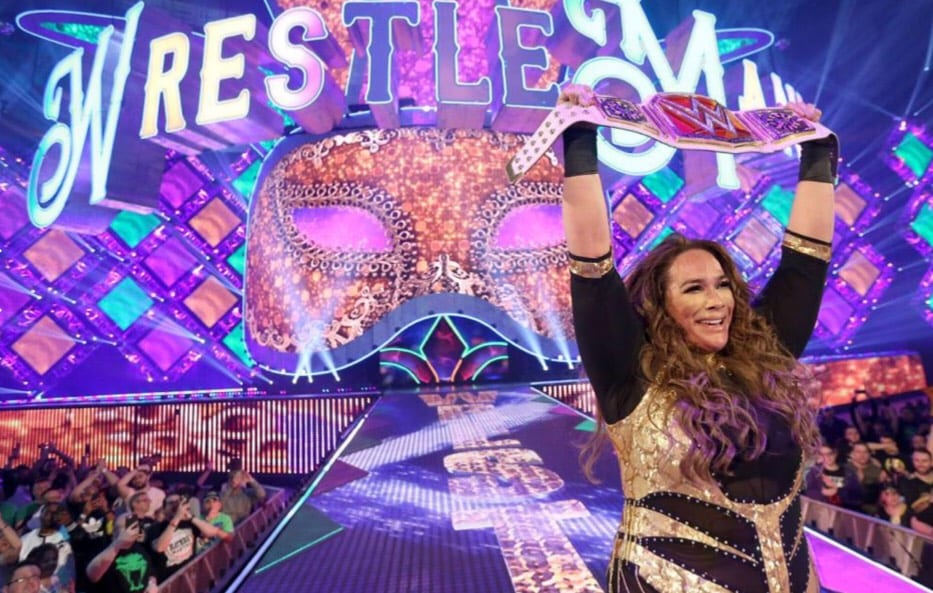 In an interview with KUSI News, former WWE RAW Women’s Champion Nia Jax revealed some interesting details about her match at this year’s WrestleMania.

Jax revealed that she didn’t know that she’d be winning the big one at WrestleMania against Alexa Bliss. However, once she was told that she was going over, she was overwhelmed by her emotions.

I didn’t expect to win that night and when I was told that I was winning and I, you know, hit the Samoan Drop off the second, uh, emotions just came over me and I just balled my eyes out…and looked like a hot mess!