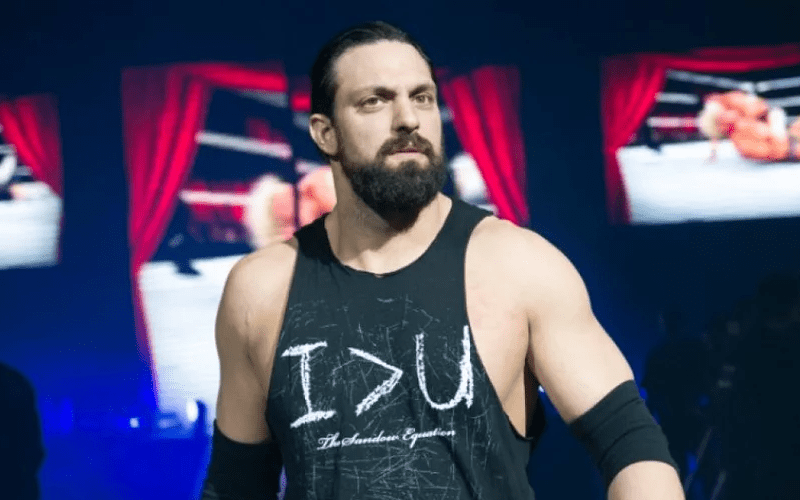 Damien Sandow made his professional wrestling debut in 2001. During his career, he had two stints in WWE, with the most memorable being his second in the company from 2012 through to May of 2016 when he was sadly released from the company.

After a stint in TNA under the name Aron Rex, Sandow announced in April of 2017 that he would be taking a break from the wrestling industry to focus on an acting career.

Many fans hold the belief that Sandow could have been something great, having won Money in the Bank back in 2013. His stint as The Miz’s stunt double also garnered him some serious fan support. Yet, it seemed WWE and even Impact Wrestling never envisioned him in serious high regard.

Sandow took to his Twitter account just around an hour ago at the time of writing to show a photo of himself seemingly geared up for his latest role in the acting industry. From what the comments say, and what he has said himself in engaging with them, he looks like Clark Kent (Superman).

I am contemplating keeping this look for a while… pic.twitter.com/APWfUFJSob

He also confirmed he won’t be a stunt double for any project. This would stem from his time with The Miz.

I am through with the double stuff

Do you think WWE missed an opportunity with Sandow? What movie or franchise would you like to see the former Mr. Money in the Bank star in? Sound off in the comments below.