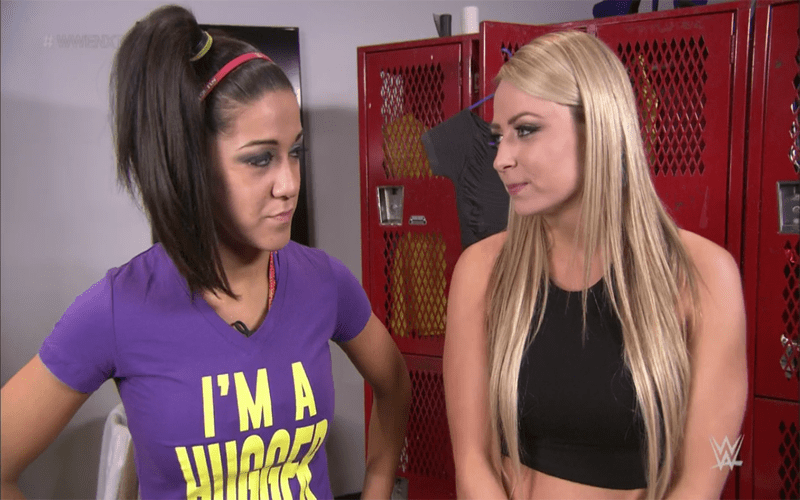 Former WWE Superstar Emma, who goes by her real name of Tenille Dashwood on the independent circuit now was today part of a conference call for Ring of Honor heading into Best in the World on Friday.

Dashwood made her debut in 2007 after years of training. She was reportedly signed to her WWE contract in 2011 but had shoulder surgery that kept her out until 2012. From here, Dashwood would become a leading performer in Florida Championship Wrestling and subsequently NXT.

During her time with NXT, Dashwood was very good friends with current RAW Superstar Bayley. In fact, the two lived together for a period of time. Dashwood was asked on the ROH conference call who she’d love from WWE to join her in ROH. Naturally, given what we’ve mentioned above, she chose Bayley.

She credited Bayley as being one of the most passionate and dedicated women she has ever come across. They are very close, and it would be fantastic for her to see her friend join her in this new venture.

Bayley is currently embroiled in a feud with former friend Sasha Banks on RAW. The two appear to be spearheaded into a match at Extreme Rules.

Would you like to see Bayley in ROH? Who would she face? Sound off in the comments below.