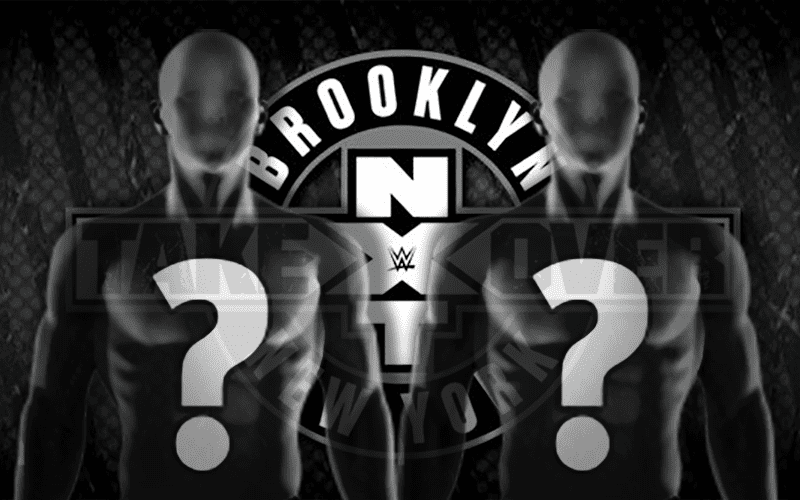 After winning their titles back at the next set of NXT television tapings, it looks like the Undisputed Era is covered in gold once again. These episodes are yet to air yet, but it will happen which led Dave Meltzer to discuss what’s probably to come for them during Wrestling Observer Radio.

“So what happens is they lose the titles, Strong and O’Reilly and they win it back at NXT like 2 days later. So I’m going to guess and hope that they do a match as well at the Brooklyn TakeOver. Because one thing I heard is these matches are phenomenal.”

It looks like fans will have a big tag team match to look forward to for NXT TakeOver: Brooklyn because these two teams know each other very well already.