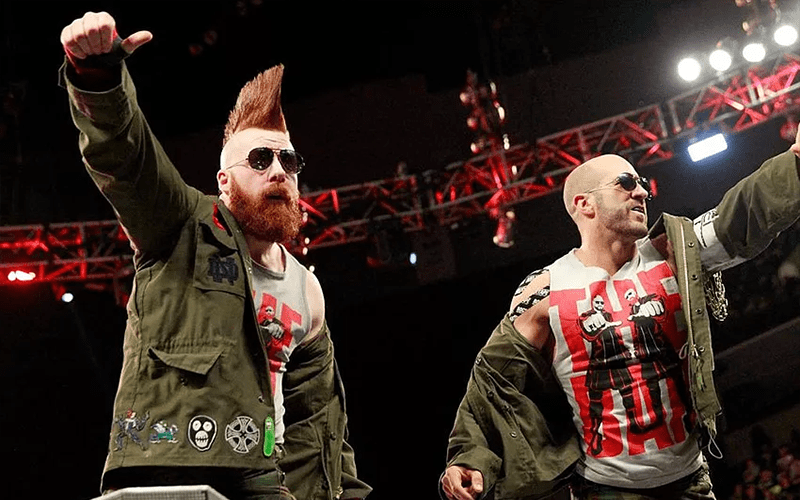 Wrestling Observer’s Dave Meltzer mentioned on Twitter that the reason Cesaro & Sheamus haven’t appeared on weekly WWE programming lately is because they don’t have anything for them.

Working all the house shows, just don't have a current program https://t.co/a0A44prYa9

The Bar has only appeared on three episodes of SmackDown Live since The Greatest Royal Rumble event back in April. Their last appearance was May 29th.