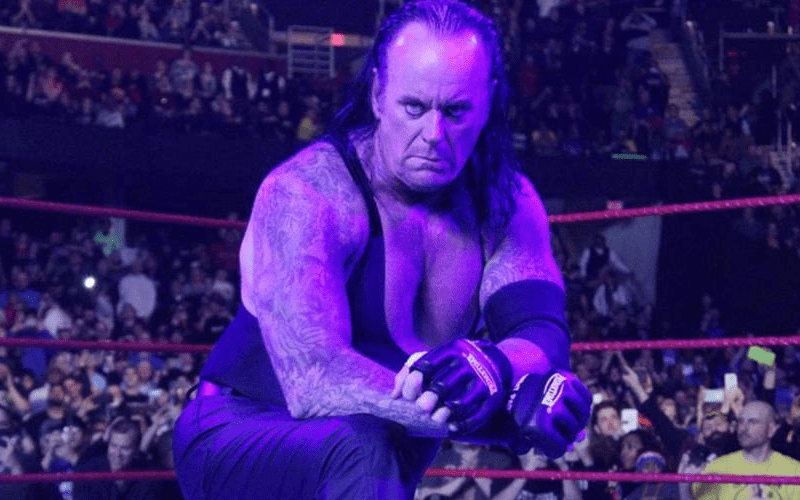 It’s looking more and more likely that The Undertaker will be appearing at SummerSlam in some sort of fashion this year.

WrestleVotes, an account that has broken several stories in the past, is reporting that The Undertaker has been presented with a match & story for SummerSlam.

Texting With A Source: The Undertaker has been presented w/ a story & match for SummerSlam. Source said him working MSG next month along with Australia in October should be a good sign for SummerSlam. I can add that the idea is something Taker was pushing for at one point. #TWAS

It was noted a few weeks back via Bryan Alvarez of F4WOnline that we could possible see a WrestleMania rematch between Undertaker & John Cena at SummerSlam this year.

Only time will tell what happens but we will keep you updated as we hear more information. After all, SummerSlam is still a couple of months away.