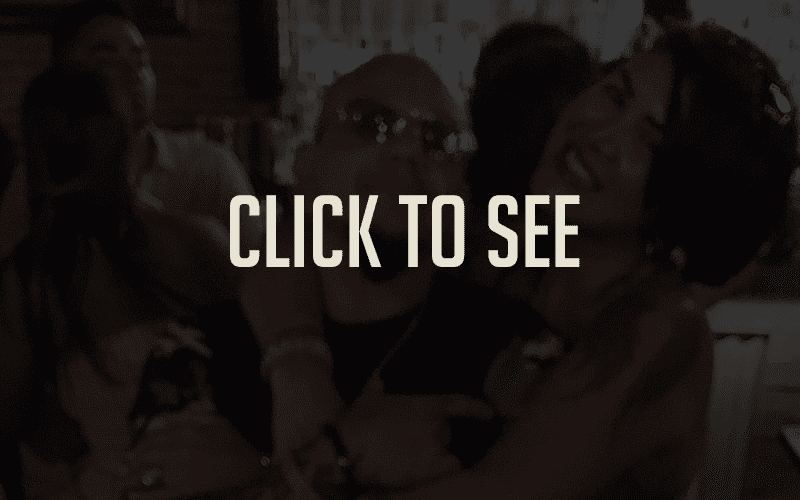 Mysterio has toyed with the idea of showing his entire face plenty of times before. He even posted a couple pictures in Saudi Arabia where he was just covering up his face with a peace sign or something.

But Mysterio recently showed full-face on Instagram which is incredibly rare for the former World Champion. After all, Mysterio’s mask is a huge part of his character.

As you can see he was enjoying a night out on the town and decided to pose for a photo only he forgot to cover his money maker which is actually supposed to be hidden.

He still looks like he had a great time though. But in all honesty, his wife posts pictures of Rey’s face from time to time anyway it’s just very interesting to see him share one of those uncovered pictures himself.