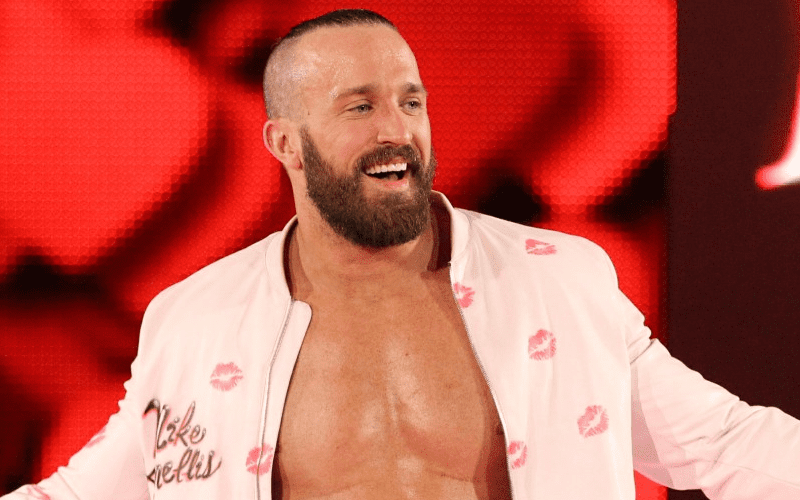 Mike Kanellis’ run in the WWE has been a bizarre journey full of drastic twists and turns. Kanellis is one of the very few people who got to skip an NXT run and directly debuted on the main roster.

This came off as a surprise to almost everyone as people don’t really get to do that. Therefore, expectations were high for the former TNA X-Division and a promising WWE run seemed to be on the horizon for him.

However, it was soon revealed that Kanellis had several addiction problems and therefore he was taken off from television to right his wrongs. He managed to resolve his issues but it was too late for him.

Kanellis has been jobbing around and rarely appears on TV. He wrestles on house shows occasionally but that’s about it.

Interestingly, it seems like Kanellis has decided to take his fate into his own hands. Kanellis took to his Instagram account to reveal a seemingly new version of himself.

It seems like the former “Miracle” has been spending some extra hours at the gym and it surely has paid off. Kanellis compared his current build to what he looked like a year ago and the difference is quite noticeable.

What did you think about Kanellis’ shocking transformation? Tell us in the comments below…