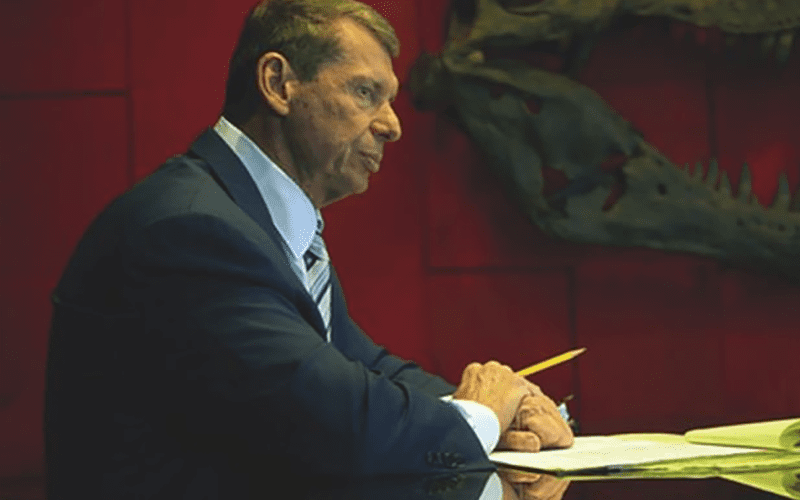 Vince McMahon has been the chairman of WWE since back in 1982, long before many readers were born. Throughout the years, McMahon has made huge advancements in the professional industry, with the latest being the $2 billion television deal with FOX to showcase SmackDown Live beginning in the fall of 2019.

From the creation of WrestleMania to the purchasing of ECW and WCW, McMahon has blazed a path that no other competitors have managed over the years.

Jim Ross was interviewed by Business Insider, where he explained that despite McMahon being 72 years old, he doesn’t see the Chairman stepping down or going anywhere anytime soon.

Ross credited McMahon as being somebody who takes care of himself. McMahon reportedly works out a lot and is very healthy. Additionally, he feels McMahon is the rock that built WWE to where it is today, and regardless of what some fans may think, WWE is an amazing company.

That said, as it does appear McMahon is reaching the latter stages of his run as WWE Chairman and CEO of the company, Ross revealed who he believes is lined up to take over.

“I think that if I’m guessing, and it’s gonna strictly be a guess, that the money would be on, probably, Paul Levesque to be Vince’s successor. I think Vince is kind of preparing him for that in a lot of ways. You always knew that he was different from the other guys because he was very studious and very under control. He didn’t drink. No drugs. He looked to be a lifer early on, and he got a lot of that from being a fan all his life, growing up in the northeast, New Hampshire. Then, getting trained by Killer Kowalski, who was a great old school guy. So, I think he’s probably the heir apparent.”

As it stands, Triple H is currently the Executive Vice President of Talent, Live Events, and Creative. He runs NXT, 205 Live and the upcoming NXT UK brands, which was just announced. In fact, he just appointed Johnny Saint the General Manager position for the product.

Do you think H will make a good WWE Chairman? Do you want to see him take over? Sound off in the comments below.