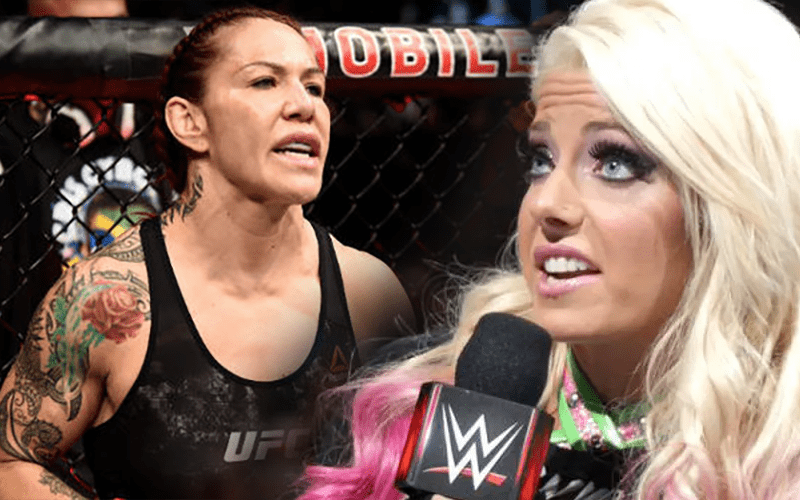 Bliss responded by thanking Cyborg and said that she’ll let her know about it.

Thanks ! I’ll let you know #ChampsHelpingChamps

It’d surely be surprising to see the Five Feet of Fury successfully defend against Rousey’s vicious armbar or pull off an MMA-esque Judo takedown.

Do you want to see Cris Cyborg train Bliss for her inevitable showdown against Ronda Rousey? Let us know in the comments below…