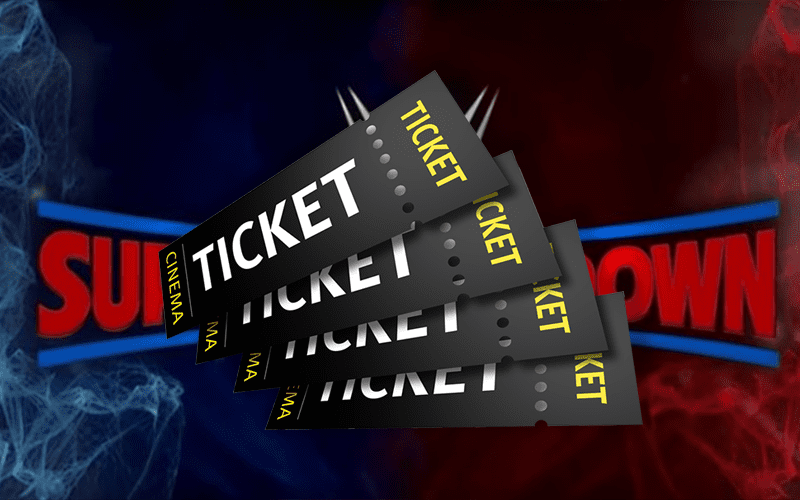 If you want ringside tickets for the upcoming WWE Super Show-Down event in Australia, you’re going to have to throw down some serious cash, especially if you plan on bringing your entire family.

Ted Dainty, the local promoter for event that takes place on Saturday, October 6th in Melbourne, Australia released ticket and VIP package prices for the Melbourne Cricket Ground event. Tickets will start at $25 upper level up to $1050 for ringside.

More information on tickets can be found at this link.