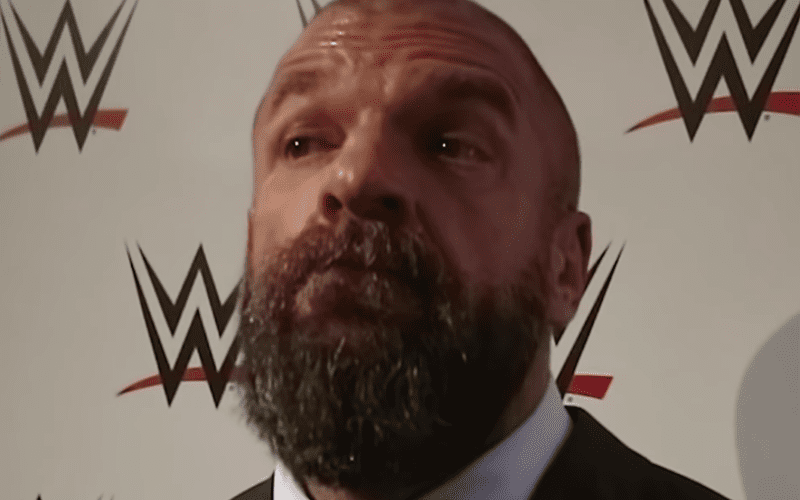 It appears that Triple H has nothing to say regarding Brock Lesnar’s status and The Beast possibly going to the UFC and fighting Jon Jones.

While speaking to Inside the Ropes, Hunter was asked about Brock’s contract status with WWE and if he would be allowed to go to UFC for a potential fight while still working for the WWE. Hunter basically avoided the question and directed the conversation elsewhere.

“So, I think this was about the UK tournament? But to be honest, I don’t, I don’t have a comment on Brock, the UFC or any of that. We’re here for the UK.”

You can listen to Hunter’s remarks embedded below. 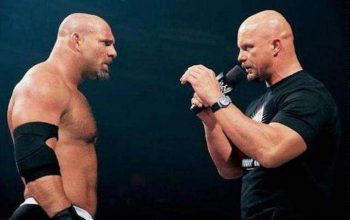