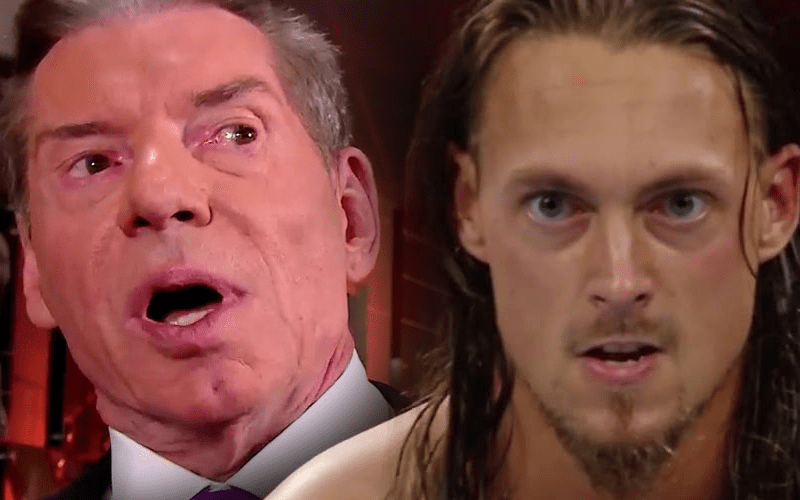 Mike Johnson provided additional details on the latest installment of PWInsider Elite Audio on WWE’s decision to fire Big Cass from the company on Monday.

While Johnson couldn’t confirm exactly why Cass was terminated, he did provide details on what went down the day the company decided to terminate Cass.

“The night before he was released a decision was made that he would have a one-on-one with Vince McMahon at 2 O’clock. He was brought into Vince McMahon’s office at 2 O’clock and about three minutes later, probably before the meeting even ended, the release was issued. And there were no best wishes of future endeavors”

As noted earlier, there are reports that Cass’ drinking problem could have contributed to his release from the company and another incident where he spat on a row of fans sitting at ringside. We will keep you updated if we receive any additional details on other incidents that have occurred with Cass.