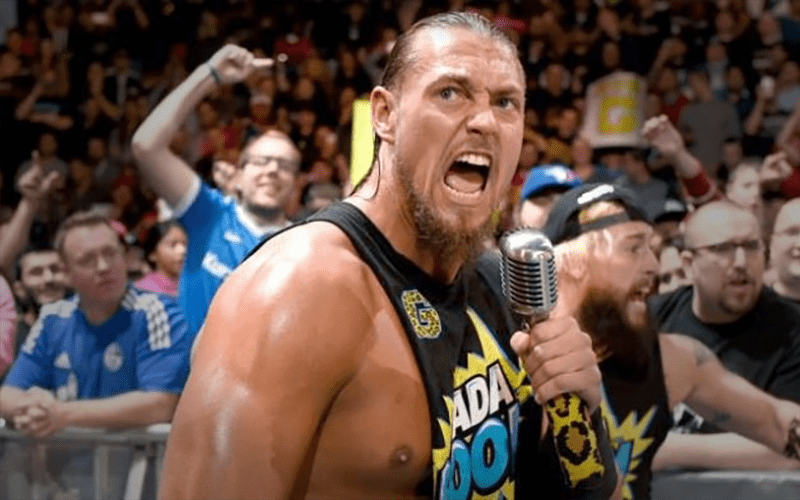 Mike Johnson provided additional details on the latest installment of PWInsider Elite Audio on WWE’s decision to fire Big Cass from the company on Monday.

According to Johnson, a reader wrote into the show that attended the June 2nd WWE Live Event in Waco, Texas and claimed that the now-former WWE Superstar actually spat on fans in the front row before throwing a fit at WWE producers at the event.

“There has been reports of him being a little immature at times and maybe getting frustrated during matches. We had one reader that went to see a match in Waco and he had written to us saying Cass spat on the front row. He was screaming at the producers. I never got a second accounting of it but there have been times were he heard about Cass rubbing people the wrong way. Not the Enzo Amore extent but I think it was a case where he got a little bit of heat and never got over it. The injury was horrible timing and when he came back he never really impressed.”

Ever since the announcement of Big Cass’ release, more and more incident reports have been surfacing. We will keep you updated if we hear anything else regarding his release.