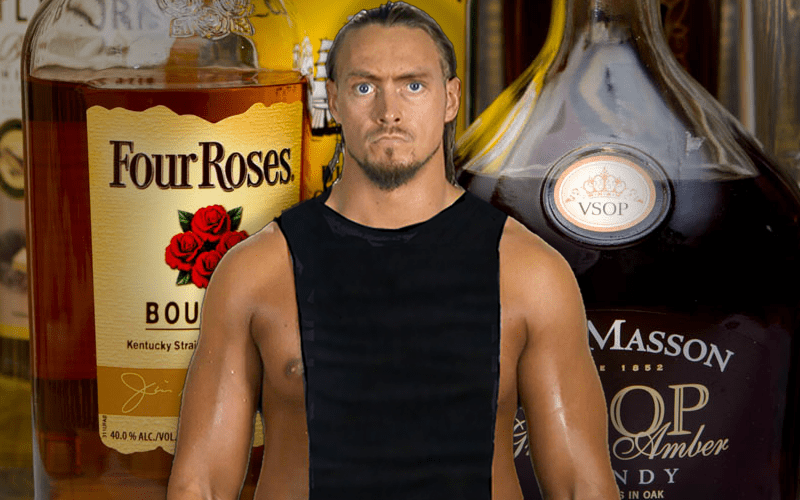 As reported earlier, Vince McMahon held a meeting ahead of Tuesday’s SmackDown and the decision was made to fire Big Cass.

According to Sports Illustrated, Cass’ termination had largely to do with drinking while on the recent European tour and his attitude when he was drunk. It’s being said that “being intoxicated in public” is one of the underlying reasons for his firing.

Pro Wrestling Sheet reports there was an incident in particular where the bathroom lock on the bus they were touring on was broken. Big Cass didn’t realize it and thought he was being pranked so he broke down the door after being stuck in there. This didn’t go over well with other people as they had to use the bathroom without a door being on it.

There were also other unverified incidents that we are working on confirming. We will keep you updated as we receive additional information.