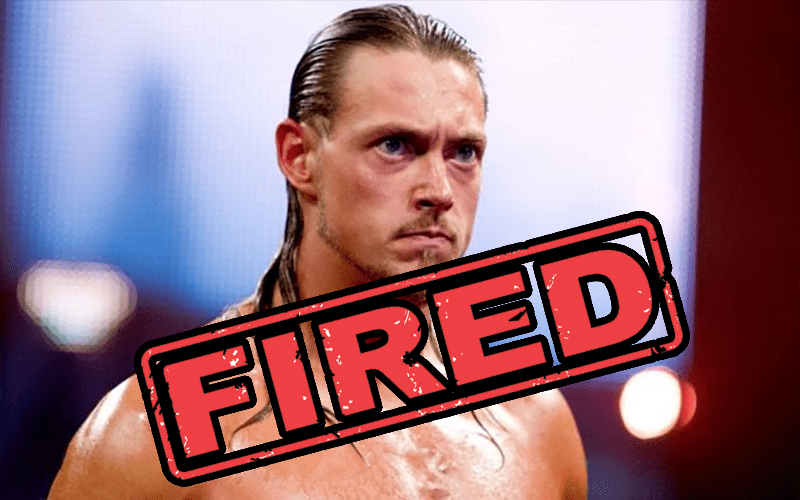 In just another example of you never know what can happen in WWE, Big Cass has been released from his WWE contract.

Cass last competed at Money In The Bank where he lost to Daniel Bryan and some thought he would win due to WWE’s 50/50 booking. But it didn’t happen and now three days later, he is no longer employed.

We don’t have any more details at this point but WWE made the announcement official via their Twitter account,

As with everything else we will keep you updated as soon as we hear anything new regarding this story.

BREAKING NEWS: WWE has come to terms on the release of William Morrissey (Big Cass). https://t.co/x3E2bYYCRg

Scroll back to top wpDiscuz
13
0
Would love your thoughts, please comment.x
()
x
| Reply
You are going to send email to
Move Comment