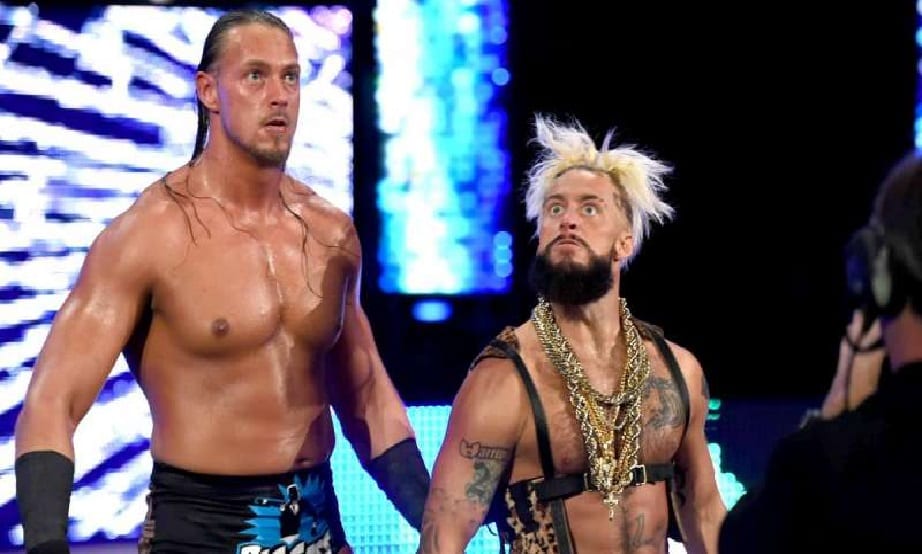 Big Cass and Enzo Amore made a lot of towns as a team but now both of them are officially released at this point. It took Big Cass 6 extra months to get his walking papers, but he only recently came back from an injury.

WWE did not wish Cass the best in his future endeavors which is interesting and there is a rumor that he might have had some trouble with his backstage attitude at Money In The Bank.

Mere minutes after WWE announced that they were releasing Big Cass, Enzo Amore chimed in on social media. Although he didn’t explicitly say anything about Cass or his release the fact he said #HowYouDoing might be an indication that he was asking something sarcastically.

Enzo Amore buried Big Cass recently so there’s no love lost there. We’ll just have to wait and see if Real1 throws a line into a song about his old 7-foot friend to really know for sure, but it really looks like Enzo Amore is aware of what’s going on.