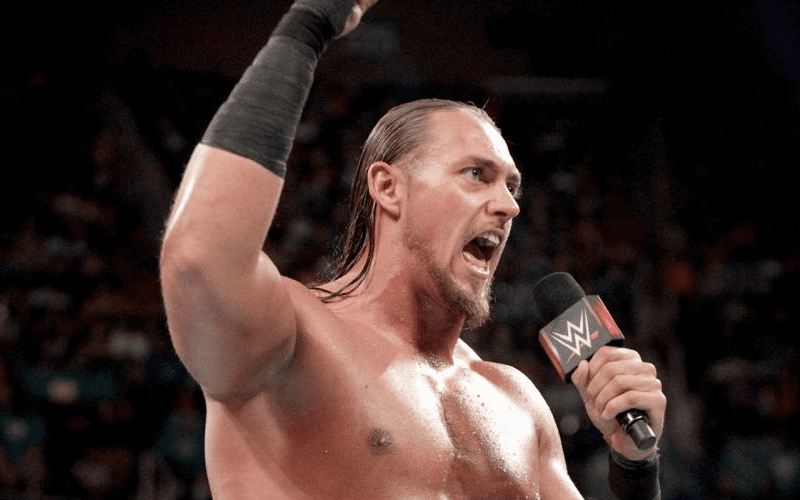 Big Cass’ WWE release is still a very new subject but there could be more to this story other than the fact someone is out of a job at this point. Cass recently lost a second big match against Daniel Bryan and then he was let go just a couple short days later.

Bryan Alvarez speculated why Big Cass could have been released from WWE during Wrestling Observer Live where he revealed a rumor he had heard that Big Cass wasn’t very happy about something backstage at Money In The Bank.

“I was told that Big Cass was very moody on Sunday. Absolute speculation on my part, maybe he pitched a fit that he was losing again. I mean I’d be surprised. One should know better than to complain about that when they work in WWE. But all I know is he is released, he is gone from WWE and they did not wish him well in his future endeavors.”

It was speculated that there could be several things that came together to cause his release from WWE. But the thing you cannot avoid is the fact that WWE released Big Cass after not wishing him the best in his future endeavors.