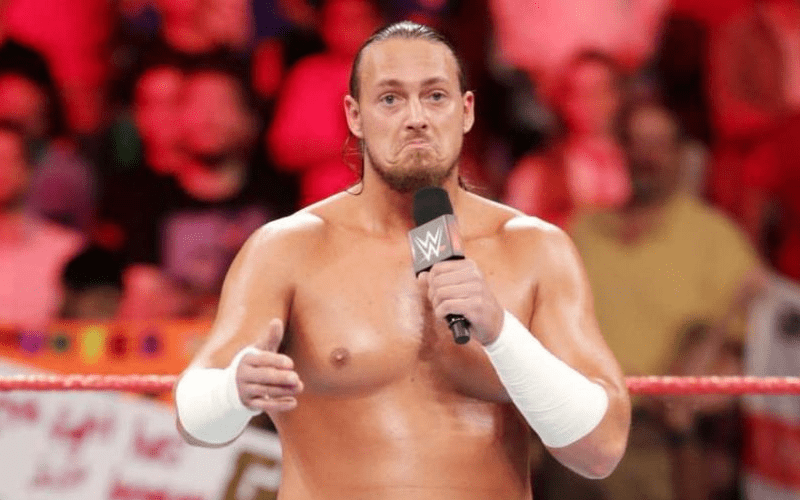 As noted earlier, Bryan Alvarez mentioned on today’s installment of Wrestling Observer Live that had heard that Big Cass wasn’t very happy about something backstage at Money In The Bank.

In an update, WrestleVotes reports that a source told them that the “Big man pissed someone off” and the decision to terminate Big Cass was made today.

Asked what happened with Cass. Source is tied up at the moment, however said “Big man pissed someone off, bad”

I also know this happened within the last few hours, not necessarily the “pissing off” but the decision. Not at the PPV as Cass worked the house show last night.

We will keep you updated if we receive additional information on his termination.