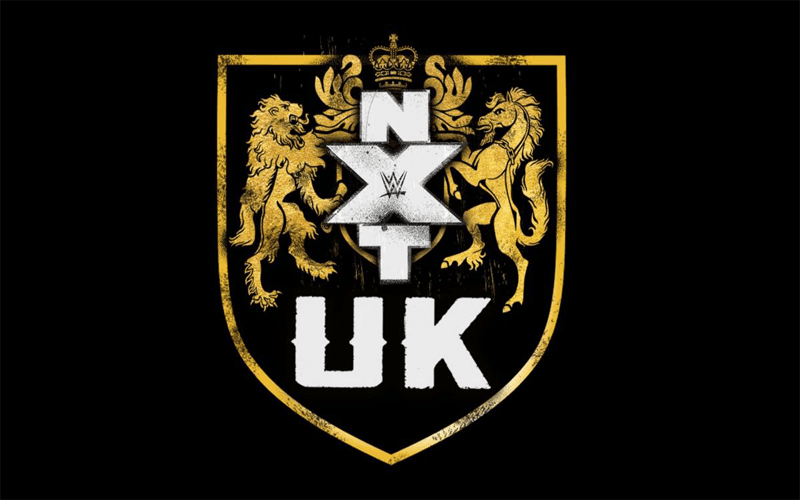 After years of anticipation, WWE has officially announced the WWE UK series, which now includes multiple Championships, a new name and a few new destinations set for live events and tapings.

Over eight live events starting on Saturday, July 28 these titles will be on the line for competitors signed to UK deals. These live events will also be taped, likely for a local television series or for the WWE Network. The events currently scheduled are the following:

If you are in the area and wishing to purchase tickets to see the very first shows, tickets go on sale from Friday, June 29. You can purchase them at Live Nation, Insomnia Gaming Festival or through WWE’s own website. Click on the respective name for the corresponding tickets.

The series was revealed by WWE’s Executive Vice President of Talent, Live Events & Creative, Paul “Triple H” Levesque. On the announcement, Levesque had the following comments:

“The U.K. has an amazing talent base and incredibly passionate fans that are deserving of their own showcase. This is the next step in our ongoing strategy to create localized content and further develop our brand globally.”

What are your thoughts on NXT UK? Does the division interest you? Sound off in the comments below.