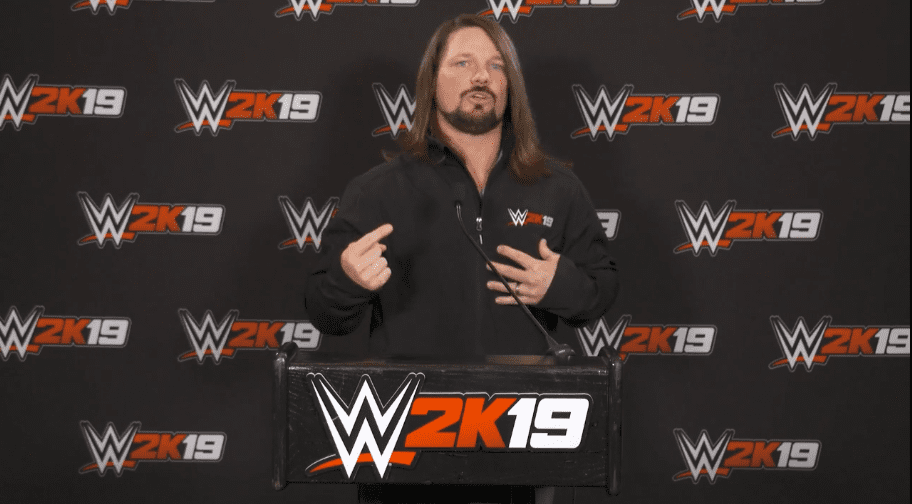 It is official! As we previously reported, SmackDown Live Superstar and current WWE Champion AJ Styles is set to be the cover of the upcoming WWE 2K19 video game, as revealed in the press conference this morning.

The press conference opened up with Corey Graves, who introduced Styles. Before doing so, he confirmed he had been in the studio recording lines for the upcoming game. He also acknowledged being part of the games as a commentator and wrestler.

Styles soon took over, seemingly revealing the tagline for WWE 2K19 as “Never Say Never,” and revealing himself to be the cover star. The poster is shown below. 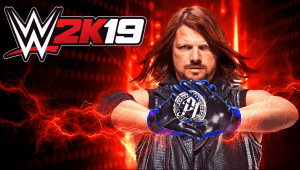 Styles revealed the release date for the upcoming video game to be October 9. It will be available on PlayStation 4, Xbox One and PC. No Nintendo Switch version was announced. This is likely due to backlash WWE 2K18 had with the Switch port.

Besides the original game itself, there will be two other editions of the game. The WWE 2K19 Deluxe Edition will have the season pass and digital content, while the WWE 2K19 Collector’s Edition will include everything the Deluxe version had, but other rare collectibles and WWE SuperCard content.

That isn’t all, however, as Styles revealed what he calls the WWE 2K19 Million Dollar Challenge.

This competition will put players the chance to compete to earn the right to face Styles in a clash using 2K’s online system. If the player can defeat Styles, they could potentially win $1 million.

To be eligible, players must accomplish the following tasks:

More information will be revealed at the following link, but 2K has revealed that participants must be 18 years of age and reside in one of the 50 United States & D.C., Australia, Belgium, Canada (excluding Quebec), France, Germany, Great Britain, Ireland, Mexico, Netherlands, New Zealand, Portugal, Singapore, Spain & Switzerland. Players must also have a stable internet connection. 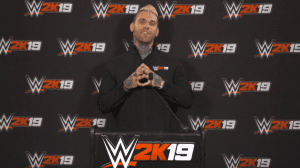 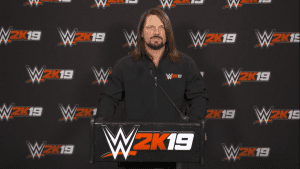 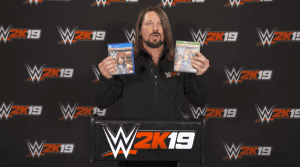 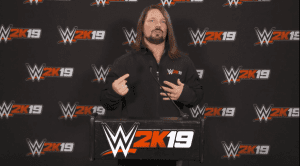 Are you excited for WWE 2K19? Sound off in the comments below.