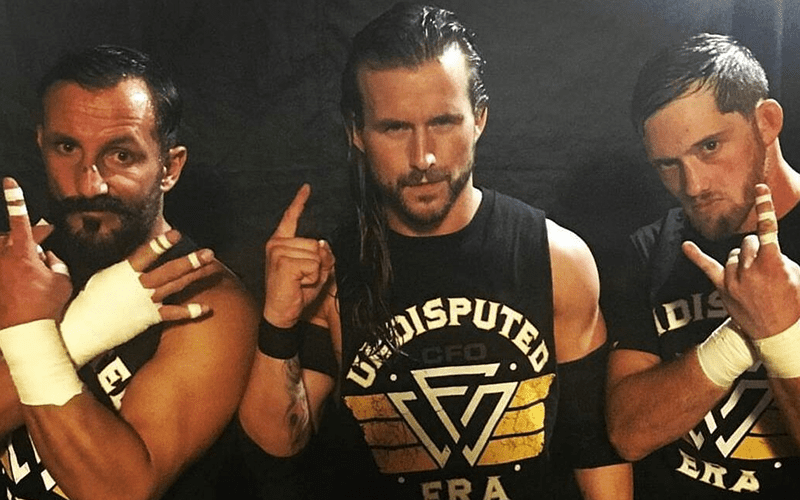 After a successful defense at Takeover Chicago, NXT tag-team champions Roderick Strong and Kyle O’Reilly, along with their fearless leader, the North American Champion Adam Cole (BAY BAY), prepare for their next venture at the Royal Albert Hall in South Kensington London for the United Kingdom tournament. At that event, the Undisputed will face the hometown heroes of Trent Seven, Tyler Bate, and U.K. Champion Pete Dunne in six-man tag action. Ahead of the contest, Cole and company tweeted out a warning to Mustache Mountain:

British Strong Style may be on their home turf, but will they be able to take out the NXT’s elite?