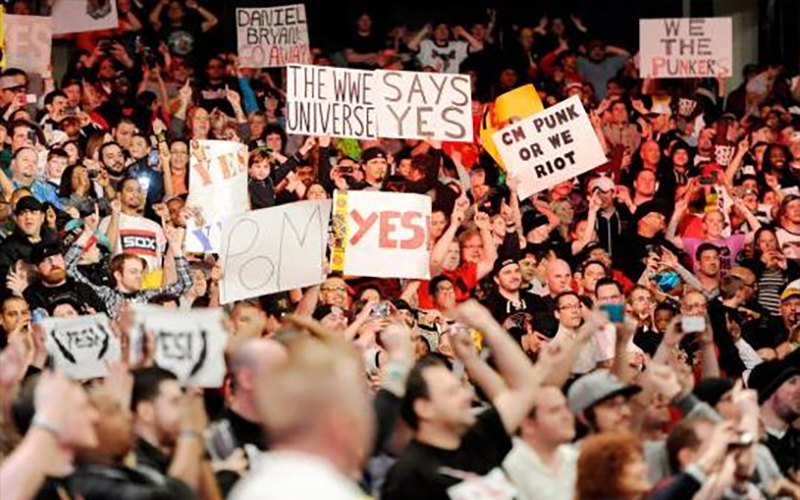 Charles Robinson is one of the most recognizable wrestling referees around the world. The veteran referee has been with the WWE for over a decade and is a much-respected figure in the business.

After last night’s Money in the Bank pay-per-view, Robinson took to his twitter to talk about the audience’s behaviour during the match between Roman Reigns and Jinder Mahal.

Robinson said that even though Chicago is one of the best wrestling towns of all time, their behaviour during Reigns vs Mahal was disrespectful and disappointing.

For as great a town that Chicago is for wrestling (one of the best ever), it is really disappointing that they can be so disrespectful when guys like @JinderMahal and @WWERomanReigns are busting there butts and giving us a great match.

Do you agree with Charles Robinson? Sound off in the comments below…