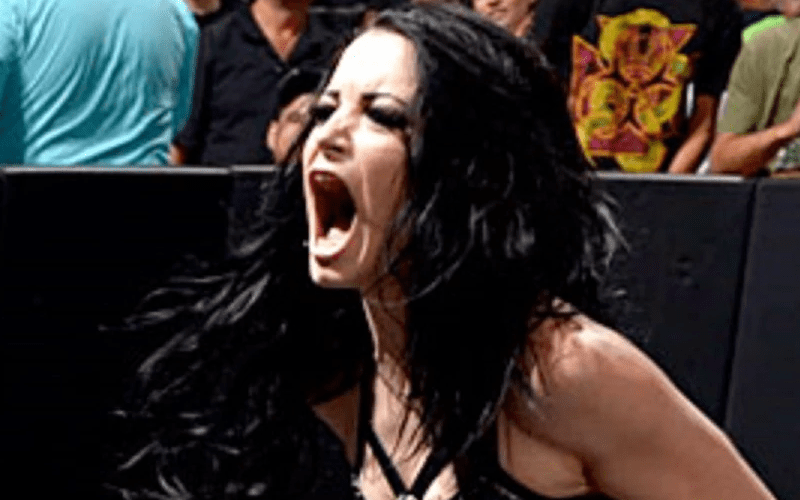 Some wrestling fans always come up with ways to take things to the extreme by causing harassment to the Superstars in their own inappropriate way.

The latest victim of such an incident was none other than SmackDown LIVE’s General Manager Paige. Paige is not a stranger when it comes to being harassed by the fans as some of her very private moments were leaked on social media by some of these twisted folks last year.

After last night’s Money in the Bank pay-per-view, one of the fans decided to throw a pie at Paige through her car window. After this incident, the same fan asked her to “lose some weight.”

The former Divas Champion took to her Instagram to talk about this issue: 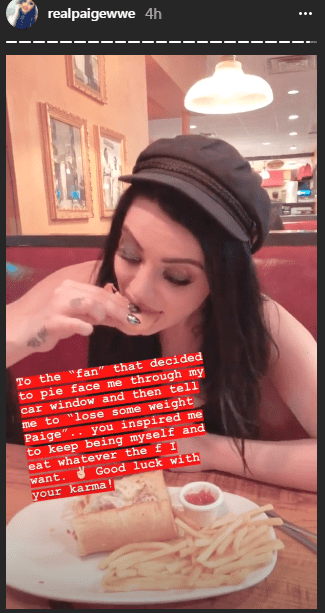