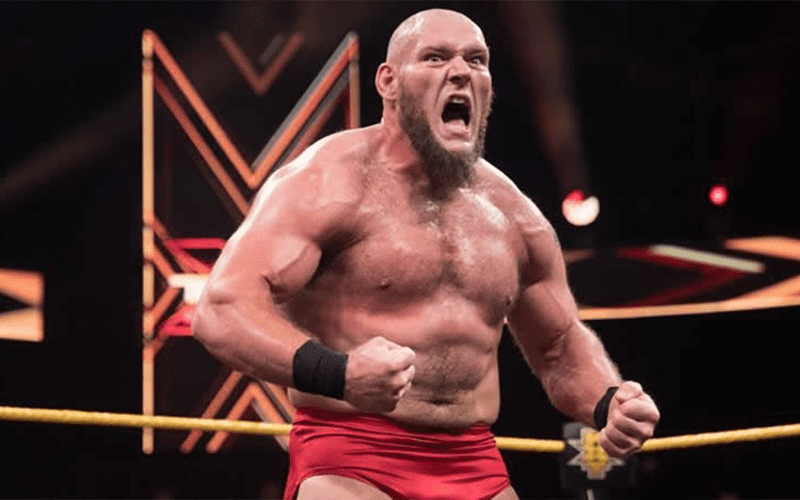 Dave Meltzer discussed the match on today’s installment of Wrestling Observer Radio and questiond what’s next for Lars coming off this loss. Meltzer speculated that Lars isn’t ready for the main roster just yet and feared that if they brought him up, he wouldn’t be ready.

“I’m surprised that they pinned him. I wonder if that’s another one and that means that he’s going up [main roster]. I wouldn’t bring him up. With a guy like him, you don’t want to bring him up too early. I would not bring him up now. They may but — I just have this fear that he’s not quite ready. If you’re brought up and you’re not quite ready then people start to get that thing and they do too. Management will get that typecast thing, “he’s not that good, he didn’t quiet click.”

Meltzer suggested that they keep him in developmental for another six-months, that way he’s fully ready when they bring him up.

“He is getting better. He’s better than he was six-months ago but he will probably be a lot better six-months from now. He will be a lot closer to being what he needs to be. I hope that is what the decision making is.”