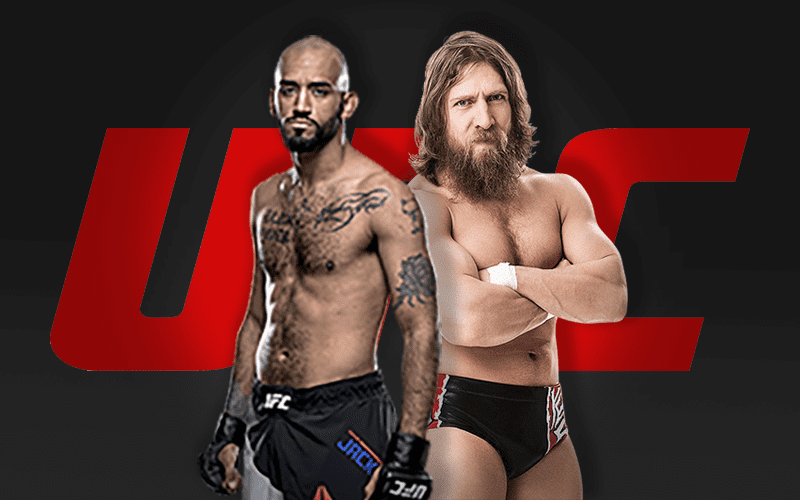 Former WWE Champion Daniel Bryan recently made news after he called out Mike Jackson of the UFC. Bryan claims if he could take Jackson to the ground in a UFC fight, he has no doubt he could beat him. Now a member of Bryan’s own family has commented on the matter.

Mike Jackson handed CM Punk his second and seemingly final defeat at UFC 225 in Chicago last weekend. After the defeat, Bryan claimed on an Instagram live stream that he could beat Jackson. This led to a response from Jackson himself, who seems all for a match between the two.

During the most recent Total Bellas Aftershow, JJ Garcia commented on the possibility of Bryan going to UFC to fight Jackson, despite claims that Jackson will no longer work with UFC after his behavior at UFC 225.

Garcia, as some readers may be aware, is the brother of Brie and Nikki Bella. During the show, Garcia had the following to say on the possibility of his brother-in-law competing for Dana White’s promotion.

Would you like to see Bryan compete with UFC? Do you feel it is possible? Do you agree with Garcia? Sound off in the comments below.