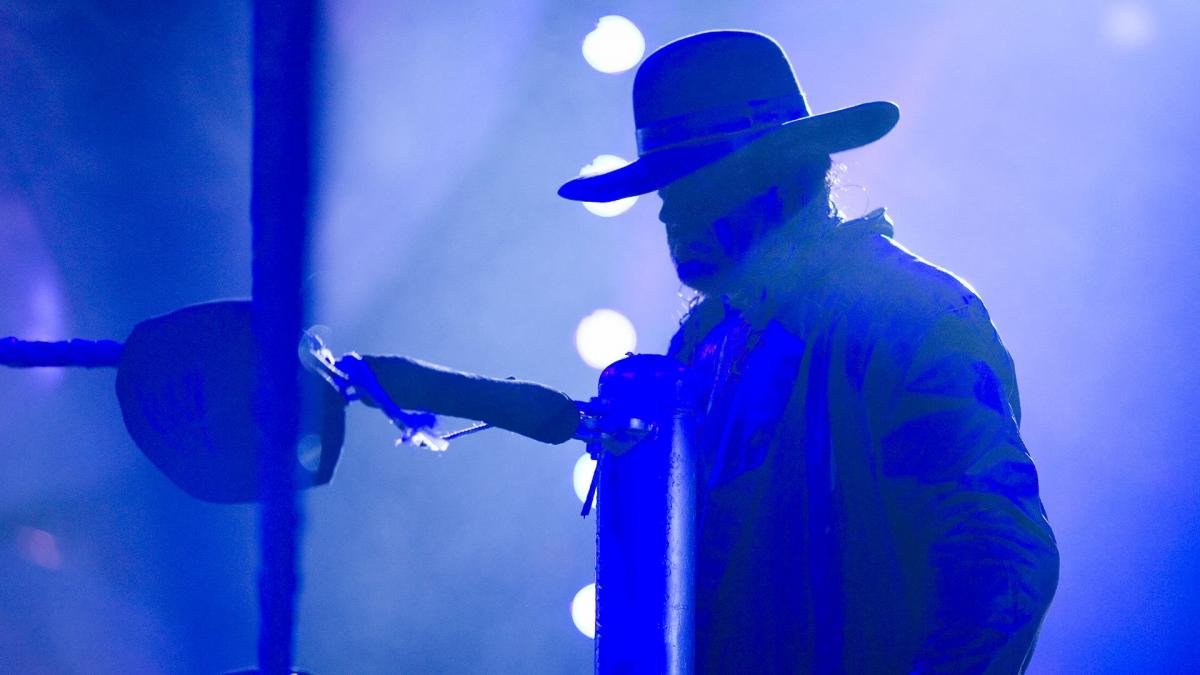 WWE teased the idea of running a huge event in Australia and it looks like they’re going to deliver.

It was made official today that WWE will run the Melbourne Cricket Grounds on October 6th for a massive event which Vince McMahon promises will be a huge event.

Ronda Rousey, John Cena, Kurt Angle, Shawn Michaels, and The Big Show are all promoted for this massive show as well as one other match between too guaranteed WWE Hall Of Famers.

The Undertaker will battle Triple H in Australia in what Vince McMahon said would be their final confrontation. Only time will tell if it will actually be Taker’s last match but if they’re booking him this far in advance then he’s probably feeling good enough.