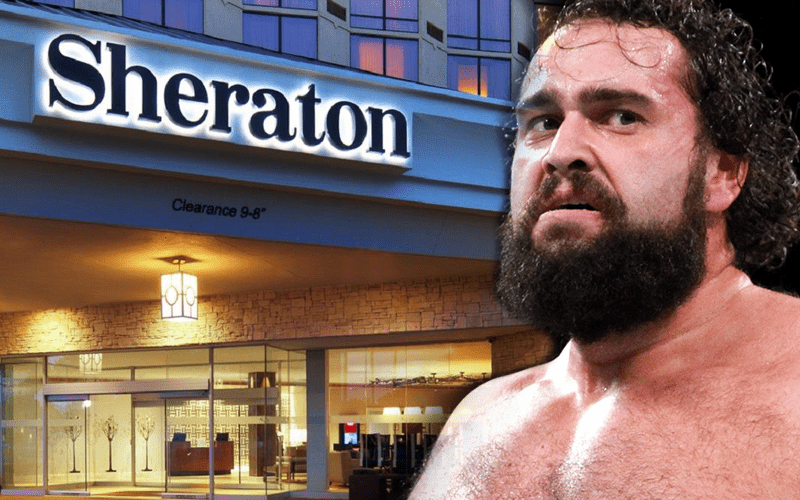 A suspect has been named in the theft of Rusev’s wallet at the Sheraton Hotel in Memphis from this past Monday.

FOX 13 Memphis reports that cleaning lady Partia Williams is a suspect in the theft of Rusev’s wallet and Lana’s digital camera. Police say that Williams found Rusev’s wallet in the trash inside a chicken box. It was missing the $500 that had been inside it when Rusev last had it. The money and the camera are still missing.

The theft occurred when Rusev & Lana left their hotel room for about forty minutes. Once they returned to the hotel they discovered that the items were missing. Rusev said he planned on pressing charges and that the head of security said it was at fault for leaving the items in the room.