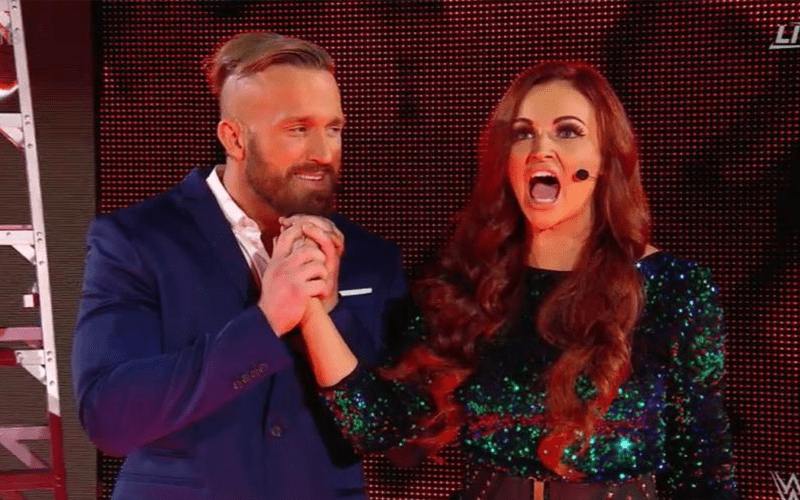 It appears that Mike & Maria Kanellis could be returning to WWE television soon. Maria has been off WWE television since announcing her pregnancy back in September of last year. Maria gave birth back on April 3rd this year and Mike sent out the below tweet when asked if Maria is planning a comeback.