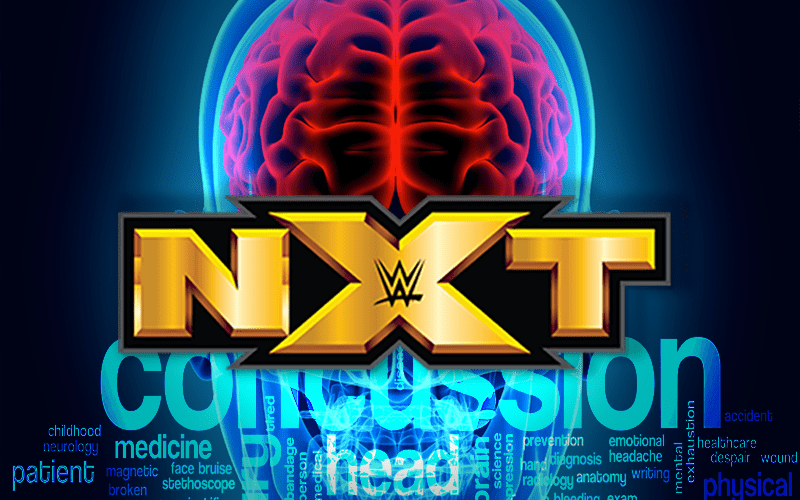 It was reported earlier this month that WWE released one half of The Ealy Brothers, Uriel. While still not confirmed, it’s believed that the health of Uriel’s identical twin brother, Gabriel, factored into the company’s decision to release the NXT talent since Gabriel is currently sidelined with a concussion.

This past Sunday, Gabriel took to Instagram and made note of his concussion.