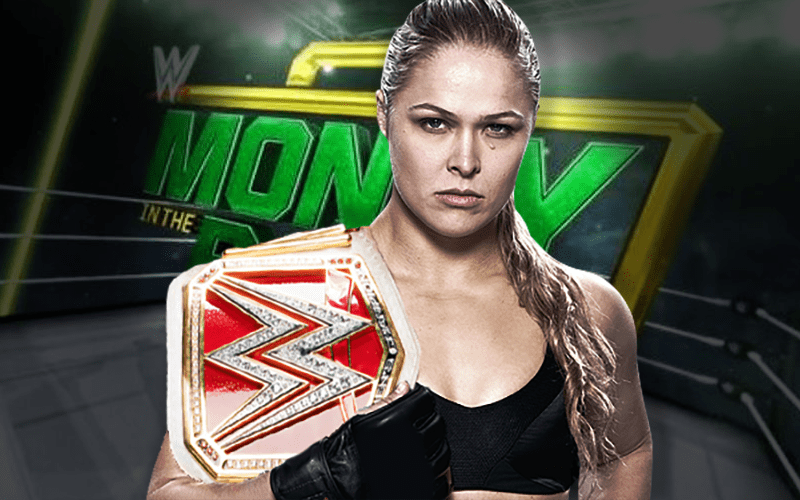 This Sunday, come Money in the Bank, five different championships will be on the line. Combine that with the fact that Money in the Bank contracts could be used, and things become very interesting. It will no doubt be somewhat exciting to see what changes after Sunday. Who will walk away with the gold in their hands? 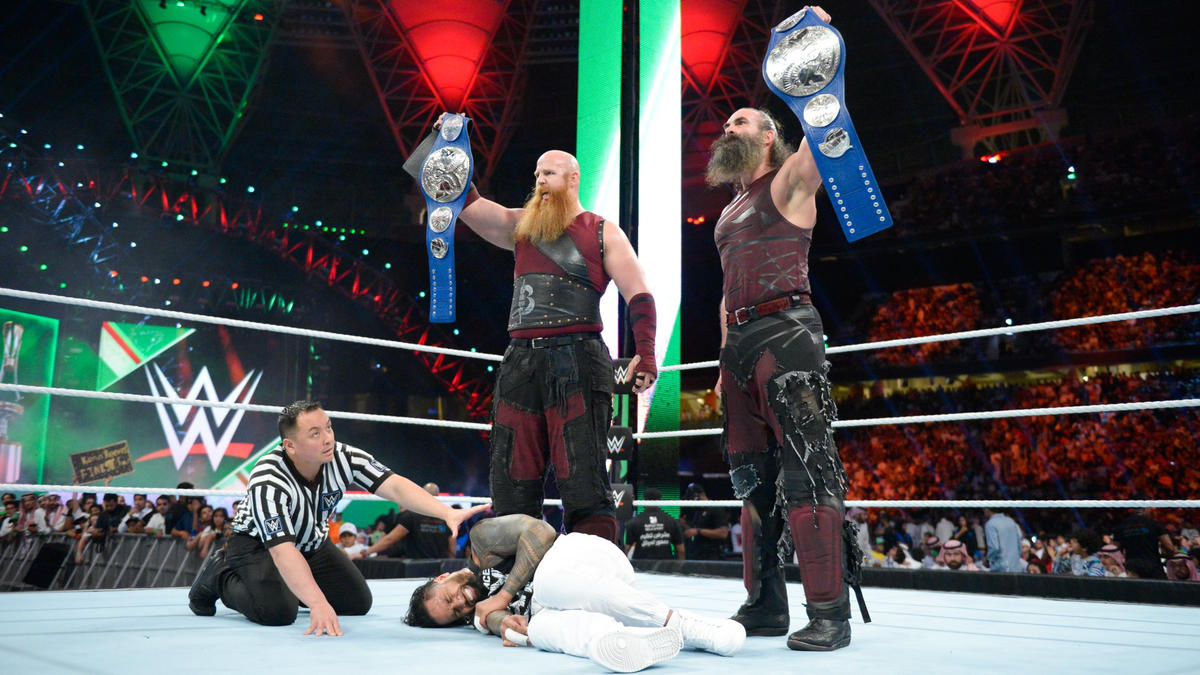 Right now, I honestly don’t think that good ol’ Gallows and Anderson have a chance of usurping the Bludgeon Brothers at Money in the Bank. I’m at least hoping to see a competitive match between the two teams. They could probably put on a really good match.

Harper and Rowan have had a stranglehold on the tag team division. Meanwhile, Gallows and Anderson have both struggled in the past to build any sort o meaningful momentum for themselves. Raise your hand if you remember that they walked into Wrestlemania 33 as Raw Tag Team Champions.