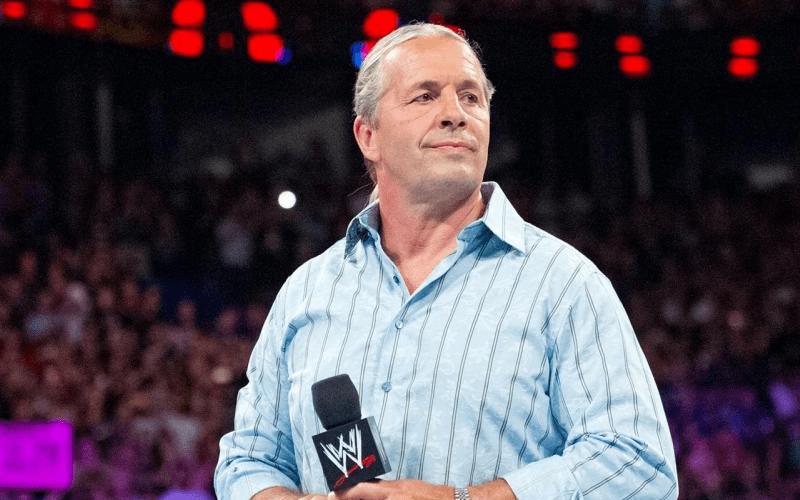 While speaking to Talksport, Bret Hart discussed the WWE Hall of Fame and mentioned that he’s embarrassed Owen Hart has not be inducted.

“Like a lot of people, if he’s not in the WWE hall of fame, then what kind of Hall of fame is it? I’m embarrassed on their part they can take so many great wrestlers and not include them in the Hall of Fame.”

“I’m embarrassed Owen isn’t in there. Owen was one of the most respected and admired in the business for his integrity alone. Why they won’t acknowledge him is beyond me?”

Do you think it’s finally time to induct Owen into the WWE Hall of Fame? Sound off in the comment section below…