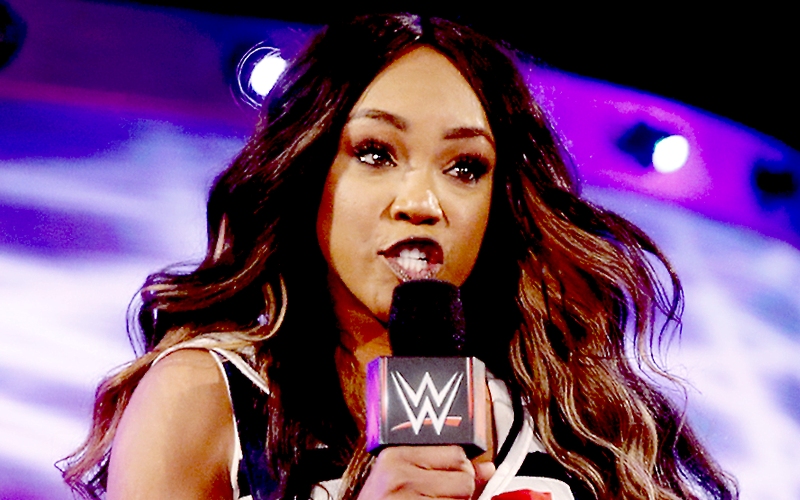 During the latest installment of PWInsider Elite Audio, a reader wrote in and asked if there is any backstage heat on Alicia Fox. Johnson explained that there is and the company hasn’t been happy with her ever since she got into it with Ronda Rousey’s husband during WrestleMania weekend.

As previously reported, Alicia was backstage at RAW this past week but was not used. It’s still unknown if she has been cleared or when the company plans to bring her back. Her contract is rumored to expire later this year.