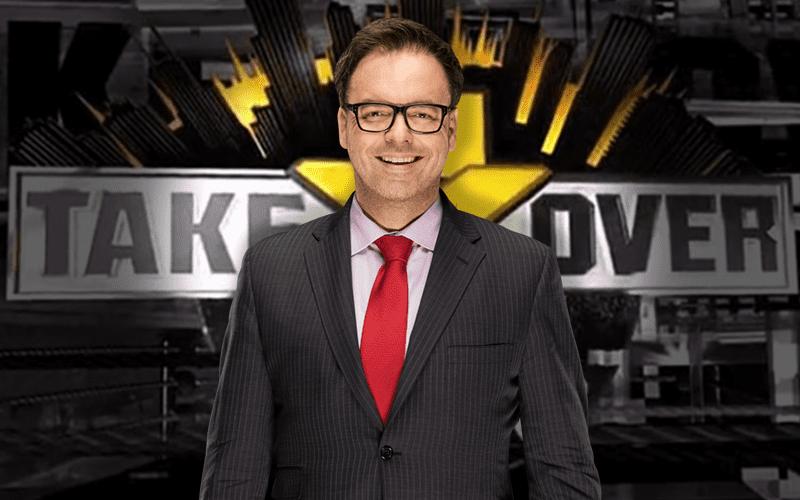 Mauro Ranallo is one of the best voices in announcing today but the Bi-Polar Rock n Roller’s talents will not be at NXT TakeOver: Chicago due to his incredibly busy schedule.

Ranallo announced via Twitter that he will not be able to attend NXT TakeOver: Chicago due to a scheduling conflict. Instead, he will be announcing the Showtime Boxing event.

This is a huge loss because Mauro’s voice could add a lot to this event as he does everywhere else he works which is why he’s so busy. But the card for NXT TakeOver: Chicago looks like it will be a great one regardless.

Vic Joseph will join Nigel McGuinness and Percy Watson instead to fill out the 3-man NXT announce team.