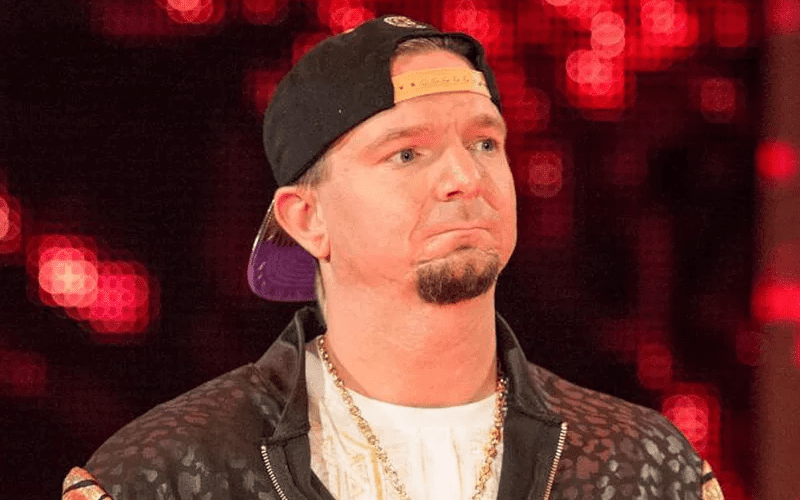 James Ellsworth was a big part of Money In The Bank last year as helped Carmella become the first Miss Money In The Bank. Since then he was released from WWE but worked just about every indie show he could in the process.

PW Insider previously reported WWE is heavily talking about bringing Ellsworth back into the company for some kind of a role. But the problem remained that Ellsworth was booked on a show in China on the same day as Money In The Bank.

A source told us that Ellsworth initially took the China booking because it was such a large payday and as of Monday it still seemed to be a lock that he would be in China.

But in another example of how fast things can move in pro wrestling, The Wrestling Observer Newsletter reports Middle Kingdom Wrestling has since pulled Ellsworth from the shows he’s being booked on. MKW said they were trying to get ahold of him for a week to let him know about the cancellation but they couldn’t get ahold of him until very recently.

This makes a James Ellsworth appearance in Chicago for Money In The Bank even more likely at this point. Only time will tell, but Ellsworth probably wouldn’t miss out on such a large payday in China for no reason.